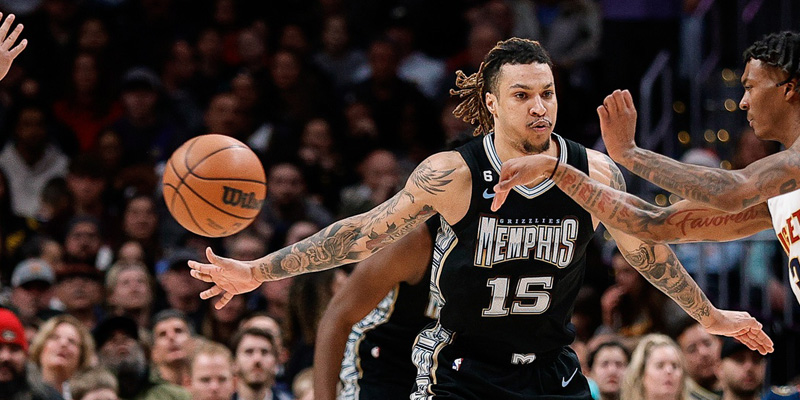 The Grizzlies are in great form as they’ve won nine of their last 12 matches overall. Memphis will try to snap a two-game road skid in this one after getting routed by Denver on Tuesday. PG Ja Morant led the team with 35 points and 10 assists on 12 of 26 shooting, SG Dillon Brooks added 11 points, while Brandon Clarke chipped in with 10 points off the bench. The Grizzlies shot 44 percent from the field and just five of 26 from the 3-point line. The team trailed at 14-35 in the first quarter.

At “ The Valley “, The Phoenix Suns are 19-13 in the West and 17-15 ATS; the team will try to come back to the winning column after losing to the Wizards Tuesday. After beating the LA Clippers 111-95, New Orleans Pelicans 118-114, and Los Angeles Lakers 130-104, the Suns lost to Washington 113-110 as a 7-point home favorite. Phoenix erased a 17-point third-quarter deficit and blew a 10-point fourth-quarter lead depicting how inconsistent the Suns were with the Wizards.

The Suns showed inconsistency alright as they’ve lost six of their last nine matches. Center DeAndre Ayton led the team with 30 points and 13 rebounds on 12 of 20 shooting, SG Landry Shamet led all scorers with 31 points and five assists off the bench while PG Chris Paul pitched in 12 points with 11 assists. Phoenix shot 46 percent from the field and 13 of 32 from the 3-point line that built a lead of 10 points after trailing by as many as 17; the Wizards fought back and closed the final 7:32 on a 31-18 run to snatch the game from the Suns.

Memphis Grizzlies vs Phoenix Suns. The NBA pick for this game is the Memphis Grizzlies. Expect this contest to gather pace for the Memphis Grizzlies. Take Memphis to win with the inconsistencies of Phoenix. Phoenix will have key players on the bench due to injuries. SG Devin Booker will be one on the injury list. In his past nine games, Booker delivered 30.0 points and 5.6 assists. The past 12 had Memphis at 8-3-1 ATS while the Suns went 3-6 ATS over their past 9 games overall, covered in four of their last 5 road games over the Grizzlies. Memphis will win to a predicted score of 116-111.