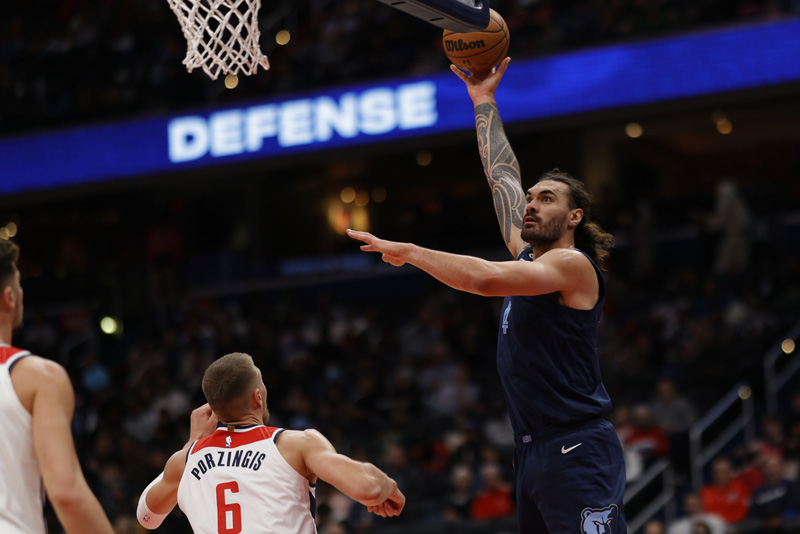 The New Orleans Pelicans will host the Memphis Grizzlies at Smoothie King Center in New Orleans on Tuesday, November 15, 2022, at 19:30 ET in this all-Western matchup between two teams coming off opposite outcomes in their previous games.

The Pelicans have a 7-6 record so far this season and are tied with the Clippers for the 7th place in the Western Conference. They are 6-7 against the spread and 8-5 in over/under. New Orleans is coming off a home victory against the Rockets with a score of 119-106 and beating the odds.

The Pelicans average 116.5 ppg offensively while allowing 113 ppg defensively. They have a 47.9% field goal percentage and a 36.5% 3-point percentage.

Memphis Grizzlies vs New Orleans Pelicans. Memphis G Desmond Bane is dealing with right-toe soreness and is listed as doubtful for this contest. These two teams rank in the top ten in the league in offensive efficiency, so the over is my lean on the total. The stronger play is on New Orleans to cover at home. Final Score Prediction, New Orleans Pelicans win 121-113.