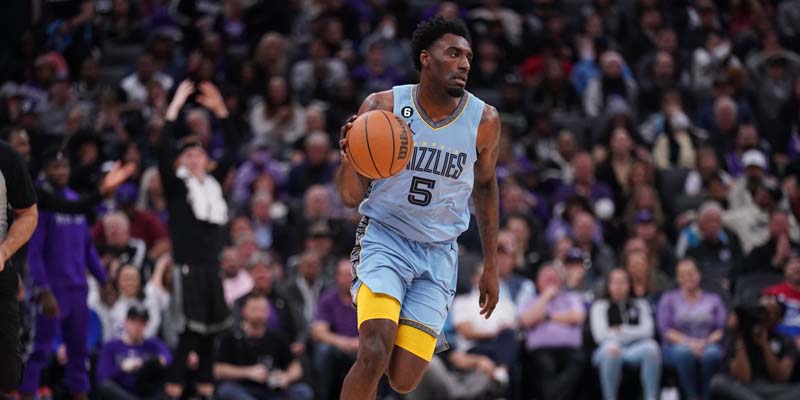 On Wednesday, January 25, 2023, the Memphis Grizzlies will face off against the Golden State Warriors at the Chase Center. The Grizzlies enter the contest with a strong season record of 31-16. Despite averaging 14.3 turnovers per game and committing 20.1 fouls per game, the team has established itself as a formidable force in basketball, ranking 13th in ball movement with an average of 49.0 rebounds per game and 1,193 assists overall. Additionally, the Grizzlies boast a solid free throw percentage at 71.2% and a respectable 34.9% from beyond the arc, having made 541 of 1,548 attempts.

Leading the charge for the Grizzlies is point guard Ja Morant, who averages an impressive 27.2 points and 7.9 assists per game. The team’s top rebounder is Steven Adams, who averages 11.5 rebounds per game. Another key contributor for the Grizzlies is Desmond Bane, the team’s second-leading scorer with an average of 21.7 points per game and one of six Memphis players averaging double figures in scoring.

As the Golden State Warriors prepare to take on the Memphis Grizzlies at the Chase Center on Wednesday, January 25, 2023, they come in with a record of 23-24 for the season. The Warriors have been shooting at a steady 47.1% from the floor, ranking 17th in the league. They have amassed 5,526 points, averaging 117.6 per game, and have pulled down 44.1 rebounds. Golden State’s assist rate stands at 29.2 per game, which leads the NBA. However, they have been struggling with turnovers, averaging 16.6 per game. The team also commits 22.2 personal fouls per game and makes 79.5% of their free throw attempts.

Memphis Grizzlies vs Golden State Warriors. The NBA pick for this match is the  Golden State Warriors. Memphis is in a tailspin at the moment having lost each of its last three straight up and against the spread. However, the Grizzlies remain in first place in the Southwest Division and have covered the number in eight of the last 12 head-to-head versus Golden State. The Warriors have failed to cover the number in four of the last five played at home. Memphis will have no Steven Adan in this match (knee). Prediction: The Warriors will cover ATS 122-119.