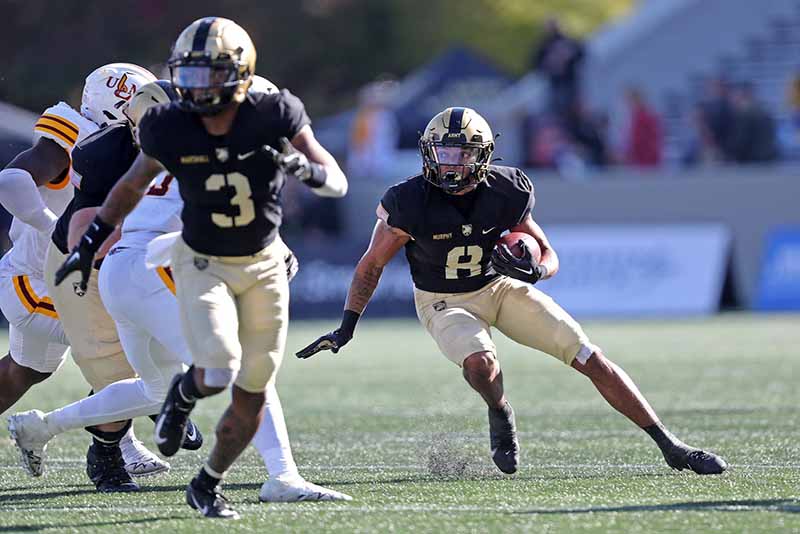 The Louisiana-Monroe Warhawks will square off with the Troy Trojans at Larry Blakeney Field at Veterans Memorial Stadium, AL, on Saturday at 3:30 PM ET. UL Monroe (4-6; 5-5 ATS; 3-3 conf.) ended their four-game losing run by edging the Texas State Bobcats 31-30 at home after having a bye in Week 9. Last Saturday, the Warhawks dropped the Georgia State Panthers 31-28 despite being the 13.5-point road underdogs. It was a 2-game consecutive winning finish.

This year, Chandler Rogers connected for 2,136 yards, 14 touchdowns, and seven interceptions for UL Monroe, a team that relies heavily on its passing attack. Just 125.5 running yards are gained by the Warhawks each game (99th in the country). They are ranked 104th in the nation (18.2 per contest) in first downs. The Warhawks’ defense allows 35.9 points per game, ranking 122nd overall, on 253.1 passing yards and 180.2 running yards (104th).

The Troy Trojans (8-2; 7-3 ATS; 5-1 conference) won seven straight games after narrowly winning over the Army Black Knights 10-9 in Week 11. The Trojans overcame a nine-point deficit from halftime to narrowly escape defeat from the Black Knights as the 8.5-point home underdogs after two road victories against their league rivals, South Alabama 10-6 and Louisiana 23-17.

Louisiana-Monroe Warhawks vs Troy Trojans. The NCAAF pick for this game is the Troy Trojans. Both squads have a lot on the line in this game. If UL Monroe loses at Veterans Memorial Stadium, the team will end the bowl season, while Troy needs to win to maintain first place in the Sun Belt Conference West Division. The Trojans’ outstanding defense will carry them to victory, so pick the home team to cover during the game. In its previous five games, Troy only gave up more than 14 points. The Warhawks, on the other hand, let up at least 28 in six consecutive games played everywhere. Although the Trojans’ attack isn’t particularly strong, the hosts should have enough firepower to overcome the Warhawks’ porous defense. The Troy Trojans will win to a predicted score of 28-21.