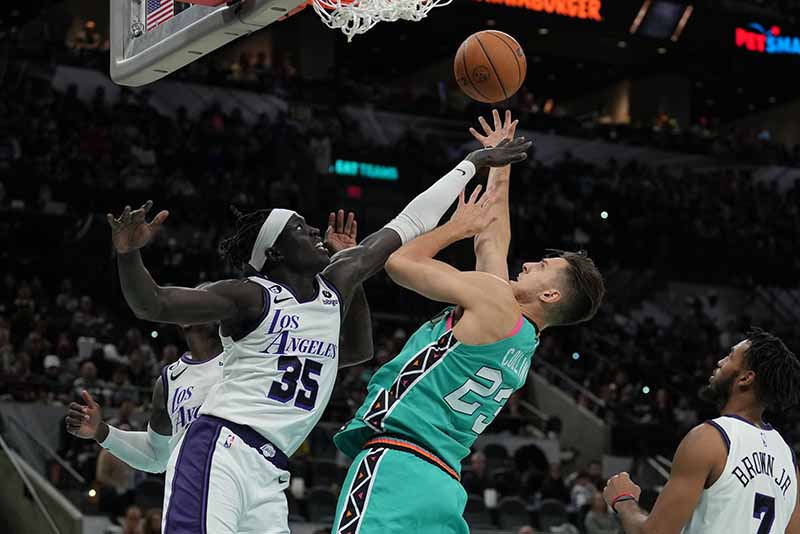 The Los Angeles Lakers and the San Antonio Spurs will have a return bout at AT&T Center in San Antonio, Texas on Saturday evening. The Lakers were on a 3-game winning run until the Suns broke their streak to a score of  105-115 at Footprint Center in Phoenix, Friday. The LA Lakers immediately bounced back from winning over the Spurs yesterday. Los Angeles is 13th at 6-11 in the Western Conference and last in the Pacific.

At “ The Lone Star State “, The San Antonio Spurs lost its seventh straight, the second-longest losing streak in the NBA this season. The Spurs lost 13 of 14 after a 5-2 start. The Spurs recently lost to the LA Lakers to a score of 94-105 yesterday and will have to face the same team for the third time in a week. San Antonio is 14th at 6-14 in the West and 4th in the Northwest Division.