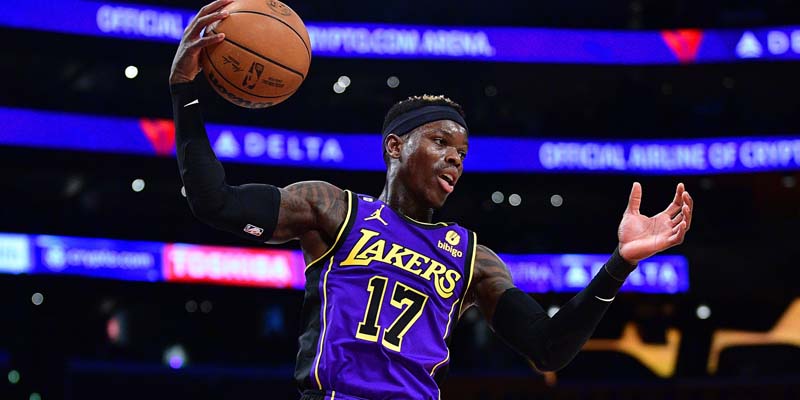 The Los Angeles Lakers will face off against the Trail Blazers in an NBA game at Moda Center at the Rose Quarter in Portland, OR on January 22, 2023, at 9:00 PM ET. The Lakers come into this game after a big win against the Memphis Grizzlies where they were able to overcome a 13-point deficit in the second half to win by just a point. This was a particularly impressive feat as they were 7-point underdogs and were able to snap the Grizzlies’ 11-game winning run.

PG Russell Westbrook led the Lakers with 29 points and 6 assists in just 31 minutes of play. Dennis Schroder also had a strong performance, recording 19 points, 8 assists, and 3 steals. LeBron James rounded out the top performers for the Lakers with a stat line of 23 points, 9 rebounds, 6 assists, and a few steals and blocks. The Lakers also had strong offensive performances, scoring 20 points on fast breaks, shooting 33 for 41 from the free-throw line, and committing just 10 turnovers.

The Philadelphia 76ers managed to beat the Portland Trail Blazers 105-95 last Thursday. The loss was the Blazers’ seventh in their last nine matches and their second loss in a row. Throughout the game, the Blazers were behind the Sixers by as much as 26 points and struggled on offense, shooting only 37.6% from the field and 24.3% from three-point range.

PG Damian Lillard had a strong performance, finishing the game with 25 points, 11 assists, 6 steals, and 2 blocks while shooting 6-for-21 from the field. SG Anfernee Simmons also contributed with 16 points and 3 assists, and SF Jerami Grant added 24 points and 5 rebounds. The Blazers currently sit in 12th place in the Western Conference, half a game behind the 10th seed. They will be without Justise Winslow due to an ankle injury, and Gary Payton II’s participation in the upcoming game against the Lakers is uncertain due to a calf injury; he also missed the game against the 76ers on Thursday.

Los Angeles Lakers vs Portland Trail Blazers. The NBA pick for this game is the Los Angeles Lakers. Los Angeles will pick up a victory on the road Sunday over Portland, but the play here is UNDER. The UNDER cashed in five of the Lakers’ last six as well as in 10 of Portland’s last 14 matches of the season. When these two meet on the court, the UNDER has cashed in seven of the last nine and in four of the last five that the Lakers have played on the road versus Portland. Portland is below average in scoring, with an average of 112.9 points per game which is 18th in the NBA. Prediction, Los Angeles Lakers win but our best play is UNDER 122-116.

Location: Moda Center in the Rose Quarter, OR