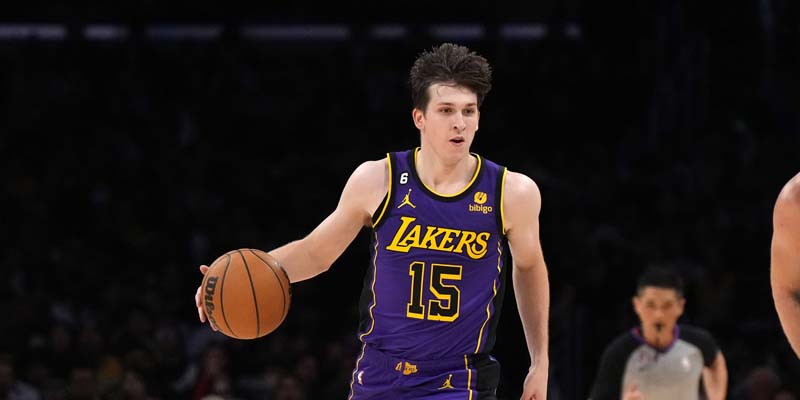 The Los Angeles Lakers will hit the road for their first road game of 5 matches in a row to battle the Mavericks at American Airlines Center in Dallas, TX on Sunday afternoon at 2:30 PM (EDT). The Lakers (13-19) are playing without injured F Anthony Davis (foot) and are on a 3-game losing skid. Los Angeles allowed the Charlotte Hornets to shoot a sizzling 55% from the field in a 134-130 home loss. The LA Lakers are 13th at 13-19 in the Western Conference and 5th in the Pacific Division.

The LA Lakers average 115.7 points on 47.8% FG shooting and allow 117.8 points on 47% shooting from the field. LeBron James is averaging 27.1 points and 8.4 rebounds while SG Lonnie Walker IV is averaging 15.5 points and 2.5 rebounds. PG Russell Westbrook is the third double-digit scorer while Austin Reaves is grabbing 3.1 rebounds. The Lakers are shooting 33.6 percent from beyond the arc and 79.5 percent from the FT line. Los Angeles is allowing 34.8 percent shooting from deep and are grabbing 44.8 rebounds per game.

At “ The Big D “, the Dallas Mavericks are back home after a 2-game winning road run. The Mavs recent win was over the Houston Rockets 112-106, Saturday. Dallas won 12 of their first 17 home matches and their supporting cast needs to help All-Star G Luka Doncic. Dallas outscored Houston by nine points during the fourth quarter to escape with a 112-106 road victory. The Mavericks (17-16) were outrebounded by a 45-34 margin and shot 45 percent from the field.

The Mavericks are 8th at 17-16 in the Western Conference and third in the Southwest Division. Dallas is averaging 111 points on 46.5 percent shooting and allows 109.4 points on 48 percent shooting. SF Luka Doncic averages 32.2 points and 8.7 assists while Christian Wood is averaging 17.2 points and 8.1 boards. SG Spencer Dinwiddie is the third double-digit scorer while SF Tim Hardaway Jr. is grabbing 2.7 rebounds. The Mavs are shooting 35.9% from beyond the arc and 74.1% from the FT line. The Dallas Mavericks are allowing 35.9 percent shooting from deep and are grabbing 38.8 rebounds per game.

Los Angeles Lakers vs Dallas Mavericks. The NBA pick for this game is the Dallas Mavericks. Mavs SF Dorian Finney-Smith will not suit up in this contest with a right adductor strain. The Mavericks are banged up and will struggle to get stops. Look for the Lakers to play inspired on Christmas Day and cover on the road. Prediction: The Dallas Mavericks win 118-114.