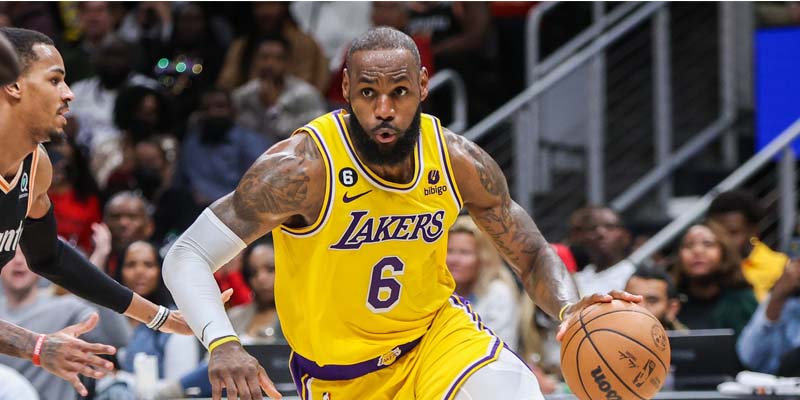 The Los Angeles Lakers will clash with the Hornets at Spectrum Center in Charlotte, North Carolina on Monday evening. The LA Lakers recently won their road game over the Hawks to a score of 130-121 at State Farm Arena in Atlanta, Saturday. The Lakers are fifth at 15-21 in the Pacific Division and rank 22nd in the league in defensive efficiency. The team trails Utah by 2.5 games for tenth place in the Western Conference.

Los Angeles is 4-6 in their last 10 matches of the season. The team is averaging 115.6 points on 48% FG shooting and allows 117.6 points on 47.3% FG shooting. SF LeBron James is averaging 27.8 points and 8.1 rebounds while PG Russell Westbrook is averaging 14.7 points and 6.3 rebounds. SG Lonnie Walker IV is the third double-digit scorer while Center Thomas Bryant is grabbing 5.6 rebounds. The Los Angeles Lakers are shooting 33.9% from beyond the arc and 79.7% from the FT line. The LA  Lakers are allowing 35% shooting from deep and are grabbing 44.6 rebounds per game.

At “ The Queen City “, The Charlotte Hornets lost 12 of their first 17 home games and ranked last in the league in offensive efficiency. Charlotte trailed by 12 points at halftime and never made things competitive during the second half of a 123-106 home loss versus the Nets, Saturday. Charlotte, 5th at 10-27 in the Southeast division, trailed by as many as 22 points and allowed the Nets to shoot 60% from the field.

The Hornets are 3-7 in their last 10 matches of the season. The team is averaging 111.3 points on 44.7% FG shooting and allowing 118.1 points on 48.1% shooting from the field. PG LaMelo Ball is averaging 23.3 points and 4.8 rebounds while Terry Rozier is averaging 21 points and 4.5 rebounds. SG Kelly Oubre Jr. is the third double-digit scorer and SF Gordon Hayward is grabbing 5 rebounds per game. Charlotte is shooting 32.6% from beyond the arc and 74.5% from the FT line. The Hornets are allowing 36.4% shooting from deep and grabbing 45.5 boards per game.