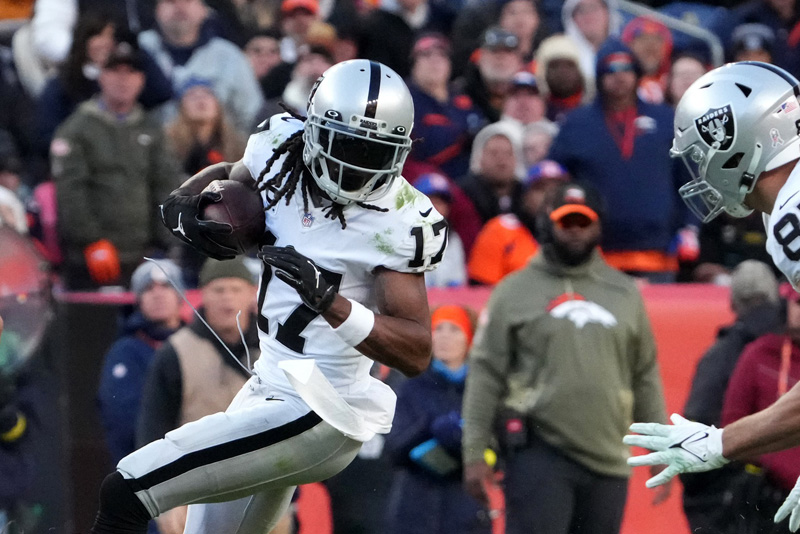 The Las Vegas Raiders and the Seattle Seahawks will clash at Lumen Field in Seattle, Washington on Sunday afternoon with different directions going for each team. The Raiders hit the field with a 22-16 overtime road victory over the Denver Broncos. The battle was a close one as the Raiders had to run the 2-minute drill in the fourth quarter to drive down the field. Las Vegas made the field goal with 16 seconds left on the clock to push it to overtime. The Raiders get the walk-off win with a Devante Adams touchdown in overtime. Derek Carr ended the game with 307 passing yards and 2 passing touchdowns. Devante Adams finished with 7 receptions for 141 yards and 2 receiving TDs.

Meanwhile, The Seattle Seahawks are coming off a 21-16 road loss to the Buccaneers. Seattle didn’t perform well in the first half; they were down 14-0 at halftime but clawed back in the fourth frame but fell short in the process. Geno Smith had a good game capping 275 passing yards and 2 passing TDs in the loss. Seattle is 6th at 6-4 in the NFC and second in the NFC West Division.

The Seattle Seahawks will try to bounce back from their loss to Tampa Bay in their last game. Geno Smith has thrown for 2,474 yards, 17 touchdowns, and 4 interceptions on 72.8% passing while Kenneth Walker III has a team-high 587 rushing yards and 7 touchdowns this season. Tyler Lockett leads Seattle’s receiving unit with 54 catches for 640 yards and 5 touchdowns. DK Metcalf has 48 receptions for 581 yards and 4 scores. Noah Fant has 306 receiving yards while another pair of Seahawks have 200+ receiving yards as well this season. On defense, Jordyn Brooks leads the Seahawks with 106 total tackles while Uchenna Nwosu has a team-high 7 sacks and Tariq Wooten leads the Seahawks with 5 interceptions on the year.