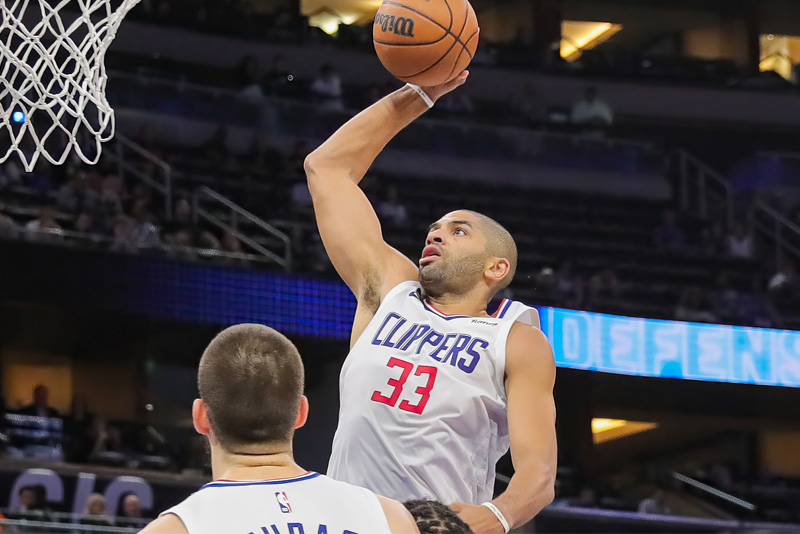 The Los Angeles Clippers will travel to South Beach to take on the Miami Heat at FTX Arena in Miami, Florida on Thursday at 7:30 PM ET. The Heat failed to save their 18-point first-half advantage to lose to a score of 111-116 against the lowly Orlando Magic last night. The Magic outscored the Clippers 54-40 in the paint. The Clips shot just 41 percent from the field. The team is 9th at 14-12 in the Western Conference and third in the Pacific Division.

The Los Angeles Clippers recently escaped a narrow loss against the Charlotte Hornets, 119-117. SF Kawhi Leonard hit a game-winning shot in his first game back after a long absence. If the Clipps want to win more games, they will have to do better on the offensive end of the court. Los Angeles is averaging 107.2 points on 46.9% FG shooting and allowing 108.8 points on 45.4% FG shooting. SF Paul George averages 23.4 points and 5.8 boards. Sixth-man SF Norman Powell is averaging 14.8 points and 2.9 rebounds. PF Marcus Morris Sr. is the third double-digit scorer and PG John Wall is grabbing 2.6 rebounds.

At “ The Sunshine State “, The Miami Heat lost two straight matches and are looking to get their offense back on track that currently ranks lowly at 25th in efficiency. Tuesday’s loss saw Detroit outsourcing the Heat by 15 points in the 4th frame that led to a final score of 96-116. Miami had 15 turnovers and made Detroit shoot 19-for-41 from the three-point area. Miami is 1oth at 11-14 and second in the Southeast Division.

The Heat is 4-6 in its last 10 matches of the season. Miami’s offense delivers 108.3 points per game and is 44.9% shooting from the field. This is the 28th rank in most points scored per game and the fourth-lowest team in shooting percentage. The Heat have an adjusted offensive rating of 109.5, which is the 27th-highest rating in the NBA. Center Bam Adebayo leads on the offensive end scoring 20.7 points per game on 52.7% FG shooting. Miami struggled from the three-point range only knocking down 33.7% of their shots from deep. It is the 23rd-highest three-point shooting percentage in the league.

LA Clippers vs Miami Heat. The NBA pick for this game is the Miami Heat. SF Jimmy Butler did not play in Tuesday’s loss and is not sure to play in this one. The Heat look for a win this match after a bad loss. With LA banged up playing on consecutive nights, take Miami to cover at home predicted a score of 111-105.