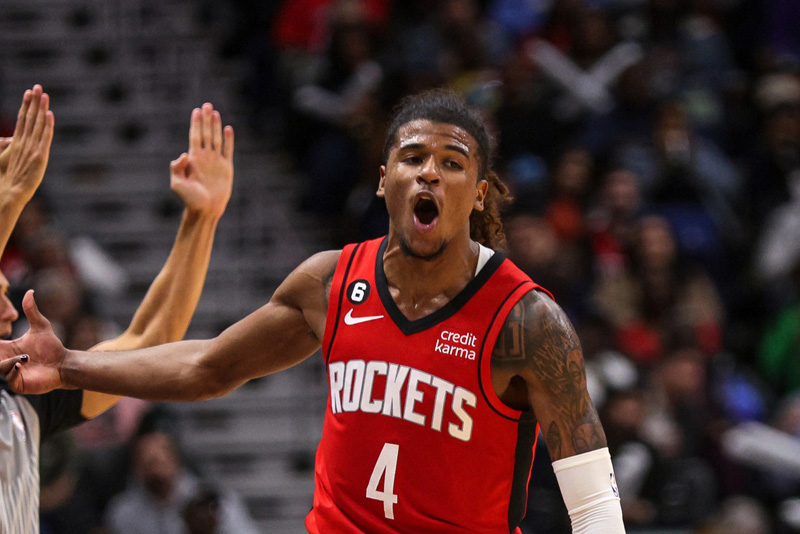 The Los Angeles Clippers will face off with the Houston Rockets at Toyota Center, TX, on Monday, at 8:00 PM ET. The Clippers slipped to 7-6 and are currently 1.5 matches behind the Suns in second place in the Pacific Division. The team will attempt to dismantle the Rockets for the sixth game in a row. LA was behind by eight early on and by five after the first quarter against Brooklyn.

The LA Clippers recovered after three quarters to level the game at 86 with 7:21 remaining at the half. After which, LA lost all momentum, surrendering an 18-2 run over the next five minutes to go down 104-88 and fell to their doom. The Clippers outrebounded their opponents 46 to 41 and shot 40% from the floor, including 11 of 30 from the three-point range. The Clippers average 103.9 points per game this season, which ranks 30th in the NBA. LA ranks 27th in assists per game with 21.5 assists while ranking 21st in rebounding (42.6 boards per night).

Houston lost for the second time in a row after flossing to New Orleans on Saturday night. With the loss, the Rockets‘ record fell to 2-11 for the year, placing them last in the Southwest Division and seven matches behind the Grizzlies for first place. Houston trailed New Orleans by as many as 11 in the first quarter, eight at the end of the first, 18 in the second, and 13 at the half. Midway through the third quarter, the Rockets were down 17 points, but after three quarters, they were up by one.

The Houston Rockets come into this matchup ranked 23rd in the league with 109.9 points scored per game this season. Houston ranks 26th in assists per game with 21.9 assists and is eighth in rebounding with 45.3 boards per night. The Rockets rank 27th in scoring defense as they allow 117.8 points per game on average each game this season. Jalen Green leads the squad in scoring and assists with 21.8 points and 4 assists per game.

LA Clippers vs Houston Rockets. The NBA pick for this game is the Los Angeles Clippers. The first month of the season saw problems for both sides. This season, the Clippers’ scoring offense is dead last in the NBA, which is a serious worry. Leonard’s absence was a concern since the rest of the rotation did not do anything to support George, which was problematic. Meanwhile, the Rockets, a young club, continue to struggle. Houston’s defense is still lacking, which may allow even a faltering offense like the Clippers to find a way to score. Take LA on the road as they defeat the Rockets for the sixth consecutive time to a predicted score of 113-107.