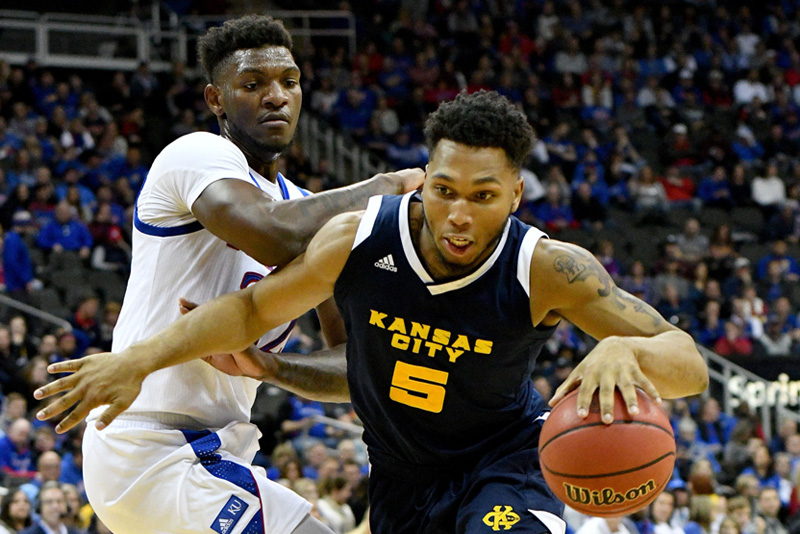 The Kansas City Kangaroos will hop on at Pete Maravich Assembly Center in Baton Rouge, LA to clash with the LSU Tigers in an Inter-Division battle on Wednesday at 9 PM, November 9. The Roos are 0-1 in conference play following their three-point loss to the Lincoln-Missouri Blue Tigers 56-59 On November 7. Kansas City enjoyed a nine-point lead at 35-26 at the half but their offense fizzled out in the second quarter erasing their nine-point lead that led to a 3-point deficit in the final score. The Kangaroos finished with 28.9% FG but marked only 20.0% from beyond the arc with 22 turnovers committed in the loss.

The UMKC Kangaroos finished 5th in the Summit League with an overall record of 19-12 and 12-6 in conference play while their overall win percentage sits at .613 and .667 in the conference last year. The Kangaroos are 11-3 at home and 8-7 away with a losing streak of two.

The LSU Tigers concluded their last season’s tour with a five-point loss to the 11th-ranked Iowa State Cyclones at 54-59 in Men’s Basketball Championship Midwest Region first round on March 19, 2022. Forward Tari Eason scored 18 points off the bench in leading the scoring for Louisiana State while Forward Darius Days contributed 14 points for the Tigers. Days also hauled down 12 rebounds while Guard Xavier Pinson dished out 7 assists in the loss.

The LSU Tigers concluded last season’s tour in 6th place in the Southeastern Conference with a 22-12 overall standing and 9-9 in conference play. The Tigers earned a .500 win percentage in the conference and .647 overall with a 15-2 record at home and 3-8 on the road.

Kansas City Kangaroos vs. LSU Tigers. The NCAAB Pick for this match is the Louisiana State University Tigers. LSU will be opening the 2022-23 season with a 22-12 overall standing last season while the Kangaroos were 19-12 last year and lost their first match of the season. LSU will dominate this game with home-court advantage on Wednesday. The prediction: The LSU Tigers will win 83-61.