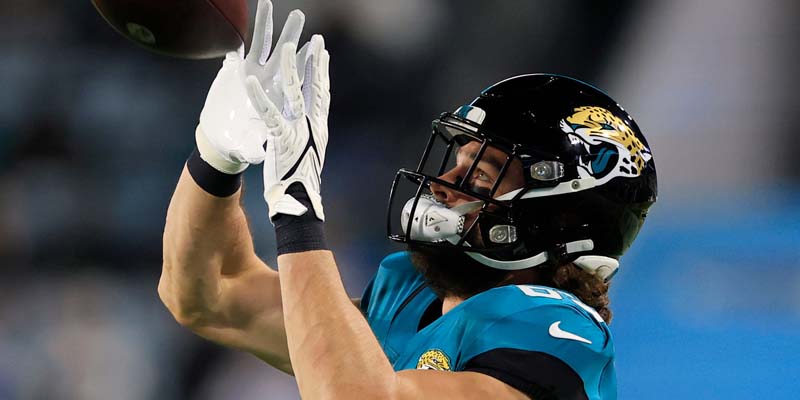 The 2023 NFL Divisional Round will begin on Saturday with a matchup between the Jacksonville Jaguars and the Kansas City Chiefs at GEHA Field at Arrowhead Stadium in Kansas City, Missouri at 4:30 PM(EDT). The Jaguars secured the Divisional Title with a record of 10-8 after winning five consecutive games to close the regular season. In their Wild Card game last weekend, the Jaguars pulled off the third largest comeback in NFL playoff history with a 31-30 home victory against the Los Angeles Chargers to secure their spot in the Divisional Round.

Jacksonville had a slow start to the season, sitting at 4-8 overall at the beginning of December. However, the Jaguars managed to rally with victories over the Tennessee Titans, Dallas Cowboys, New York Jets, Houston Texans, and the Titans again during the next five weeks, which allowed them to secure a Wild Card spot in the playoffs. In their Wild Card game against the Chargers last Saturday, the Jaguars were down 27-7 going into the third quarter. But they rallied on a 24-3 second-half run and pulled off the epic comeback win of 31-30. Quarterback Trevor Lawrence threw for 288 yards with four scores and four interceptions in the win.

The Kansas City Chiefs had a successful season, winning seven straight AFC West Division titles and leading the league in total offense with over 400 yards per game. Their quarterback, Patrick Mahomes, had a strong performance, making a case for league MVP with 5,250 passing yards and 41 touchdowns.

In their regular season final, the Chiefs had a strong performance, building a 21-point halftime lead and cruising to a 31-13 road victory against the Las Vegas Raiders. Mahomes completed 18 of 26 passes for 202 yards and a two-yard touchdown pass to Jerick McKinnon. Rookie running back Isiah Pacheco rushed for a team-high 64 yards and a score on just eight carries. Tight End Travis Kelce caught six passes for 38 yards, and the defense of the Chiefs forced two turnovers.