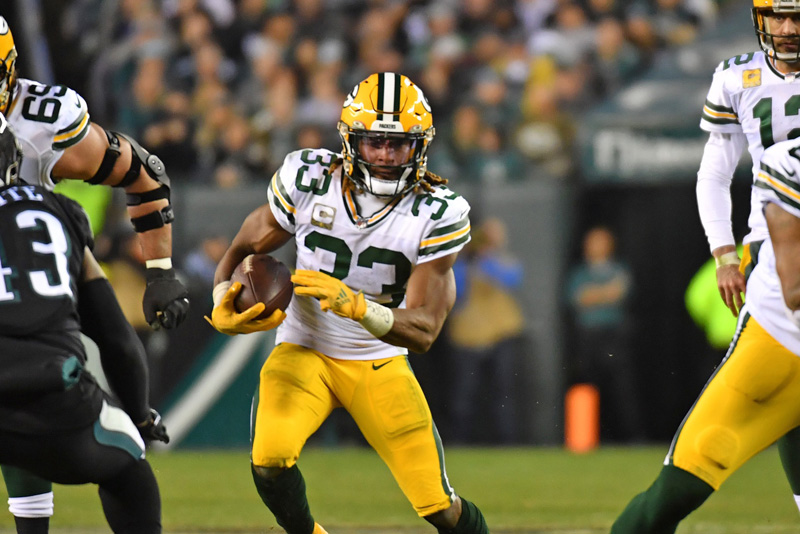 The Green Bay Packers (4-8 SU, 4-8 ATS) will take their trip to Chicago on a better time after losing seven of their last eight going into Sunday’s meeting with the Chicago Bears(3-9, 4-7-1). The squads will clash at Soldier Field on Sunday afternoon in Chicago, Illinois. Green Bay is 11-1 SU and 10-2 ATS in its last 12 trips to Soldier Field. The Packers are 3rd at 4-8 in the AFC North.

Green Bay and Chicago will meet for their second encounter of the season. In Week 2 of NFL hostilities, Green Bay pummeled the Bears 27-10 as 10-point home favorites. The Packers are a 4.5-point road favorite in this matchup while the total is at 45 points. Packers QB Aaron Rodgers completed 64.8 percent of his throws for 2,682 yards, 21 touchdowns, and 9 picks. WRS Allen Lazard and Robert Tonyan totaled 1,015 receiving yards and 6 TDs, while Christian Watson had 22 catches in total.

At “ The Windy City “, The Chicago Bears (3-9; 4-7-1 ATS) are on a five-game losing slump after the New York Jets crushed them with a score of 31-10 last week. Justin Fields has a shoulder injury; Trevor Siemian got the starting call and gave out the signals. Chicago bowed out against the blazing Jets. The Bears managed to lead at 10-7 early in the second quarter but fizzled out and the Bears slumped through the entire battle. Chicago is last at 3-9 in the NFC North Division.

The Bears are in dire straits without QB Justin Fields. His status for Week 13 is still unknown and could be available before playing time. Siemian was absent from Wednesday’s practice. If Nathan Peterman has to play against Green Bay, the Bears will be crawling back to their caves. Safety Eddie Jackson has a foot injury in last Sunday’s loss and will probably be out the rest of the season giving Chicago another sore to cover. WR Darnell Mooney took an ankle injury against the NY Jets and will have to rest it out through the season.