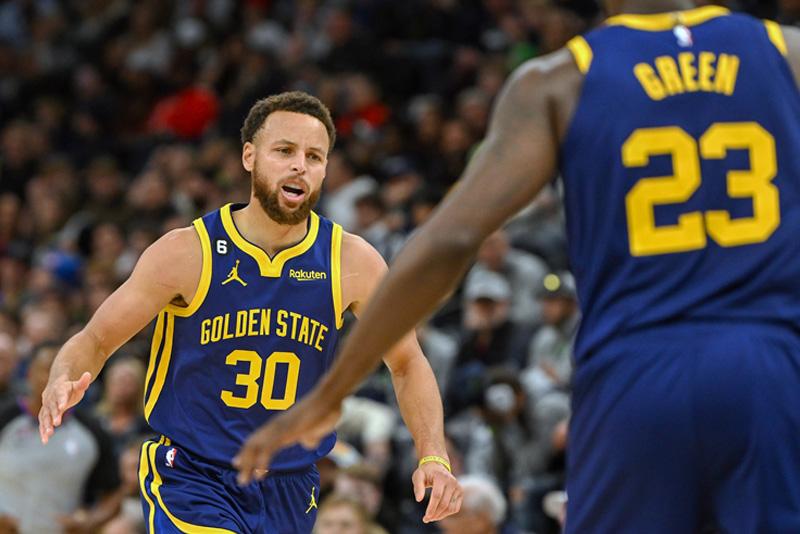 The Golden State Warriors will battle against the Dallas Mavericks at American Airlines Center in Dallas, TX, on Tuesday at 7:30 PM ET. After winning the title the previous season, Golden State had trouble getting started, largely because they rested their stars. They are on a three-game winning streak, so they started to rediscover their rhythm. In their most recent matchup with Minnesota, Steph Curry led the team with a double-double of 25 points and 11 rebounds, while Klay Thompson added 11 of his own. In addition, Draymond Green had a double-double with 19 points and 11 assists, while Andrew Wiggins chipped in 17 points. Donte DiVincenzo scored 14 points and Jordan Poole scored 24 points off the bench.

Meanwhile, The Dallas Mavericks lost its last four games coming into this contest. They fell behind early against Milwaukee in their most recent game and were unable to catch up. The team was behind 41–33 at the end of the first quarter and subsequently slid down to 73–62 at the end of regulation. Luka Doncic led the team with a double-double of 27 points and 12 rebounds, followed by Spencer Dinwiddie with 22 points and Dorian Finney-Smith with 13. Christian Wood scored 21 points in 32 minutes off the bench.