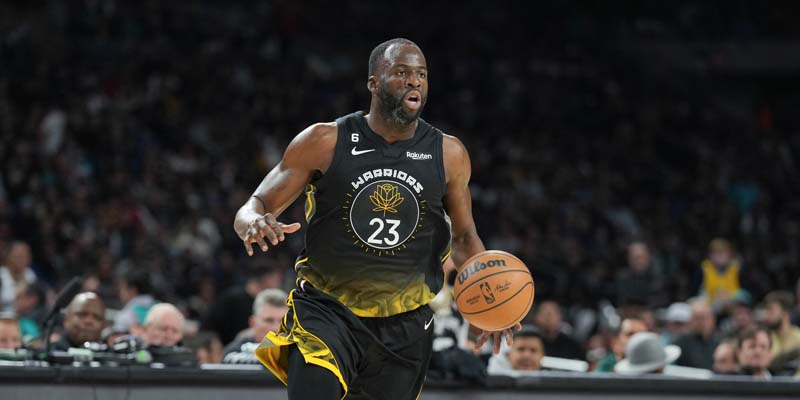 On Sunday, the United Center will host an NBA game between the Golden State Warriors and the Chicago Bulls. The Warriors, who are currently 21-21 and the reigning NBA Champions, have struggled on the road with a record of 16 losses in their first 20 games away from home. However, they recently had a strong performance on Friday, shooting 55% from the field and winning 144-113 against the San Antonio Spurs in front of an NBA record crowd.

SG Jordan Poole led eight Golden State players in double figures with 25 points and six assists off the bench. SG Donte DiVincenzo contributed 22 points, seven rebounds, and five assists. SF Andrew Wiggins and Klay Thompson chipped in 16 points each for the Warriors, who connected on 18-for-48 from long distance.

At “ The Windy City “, The Chicago Bulls lost three consecutive games and trail the Toronto Raptors by a half-game for the tenth spot in the Eastern Conference standings. On Friday, Oklahoma City outscored Chicago by 13 points during the fourth quarter of a 124-110 home loss. The Bulls (19-24) turned the ball over 16 times and allowed the Thunder to shoot 51 percent from the field.

The Chicago Bulls are 2.5-point underdogs and have an ML price of +110. Chicago SG Zach Lavine converted 14-for-15 from the charity stripe and matched a game-high with 25 points. Nikola Vucevic added 19 points and 11 rebounds for the Bulls. Coby White scored 19 points to go along with six rebounds and six assists. Chicago lost to the Golden State Warriors 119-111 on December 2 as 7-point favorites. In the victory, Jordan Poole led the way with 30 points, while Draymond Green had 13 points and 10 assists.