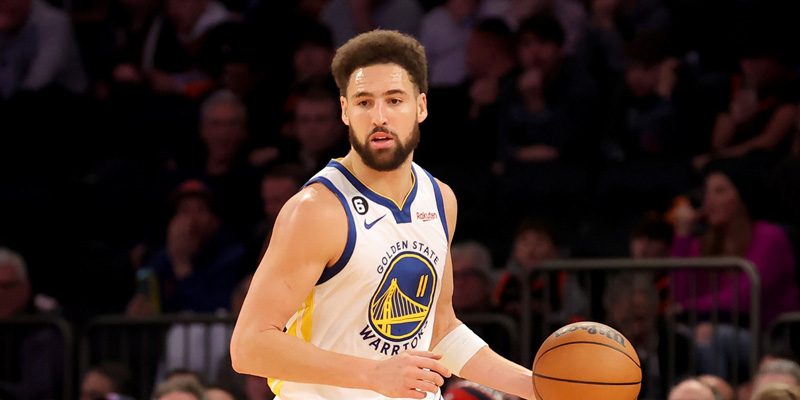 The Golden State Warriors play the second half of a back-to-back on Wednesday at Barclays Center against the Nets in Brooklyn, New York. The Warriors recently got sacked by the Knicks at the Madison Square garden in downtown, Manhattan in New York, Tuesday. Golden State is 15-16 and fourth in the Pacific Division 3 ½ games behind first-placer Phoenix Suns. The Dubs trounced the Toronto Raptors 126-110 on Sunday. Jordan Poole led the Warriors with 43 points.

Golden State is averaging 117.3 points on 47.7% FG shooting and allows 116.6 points on 46.4% from the field. PG Stephen Curry averages 30 points and 6.8 assists. SF Andrew Wiggins is averaging 19.1 points and 2.2 dimes. SG Jordan Poole is the third double-digit scorer while Klay Thompson is dishing 2.4 assists. The Golden State Warriors are shooting 38.1% from beyond the arc and 79.7% from the FT line. The Dubs are allowing 35.3% shooting from deep and are hauling 43.1 rebounds per game.

At ‘ The City of Churches “, the Brooklyn Nets will gun for its seventh win in a row on Wednesday when hosting Golden State. Brooklyn is 19-12 and second in the Atlantic division, three games behind the first-placer Boston Celtics. The Nets outplayed the Detroit Pistons 124-121 on Sunday. SF Kevin Durant scored 43 points including 26 in the third frame to lift the Nets to victory. Brooklyn overcame a halftime deficit of 17 points to win.

The Nets average 112.7 points on 50.3 percent FG shooting and allow 111.1 points on 45.4 percent from the field. Kevin Durant is averaging 29.9 points and 5.4 assists while PG Kyrie Irving averages 25.6 points and 4.7 rebounds. Center Nic Claxton is the third double-digit scorer while SF Royce O’Neale is grabbing 5.4 boards. Brooklyn is shooting 37 percent from beyond the arc and 79.3 percent from the FT line. The Nets are allowing 37.9 percent shooting from deep and are pulling 40.6 rebounds per game.

Golden State Warriors vs Brooklyn Nets. The NBA pick for this match is the Brooklyn Nets. Golden State will be playing all banged up. PG Stephen Curry is out with a shoulder injury and second-leading scorer Andrew Wiggins is also out. Playing two consecutive games means the remaining players are exposed to fatigue. The Nets won each of its last six straight up and the Nets are 3-3 ATS in that span. Golden State is 1-3 ATS over its last four. Prediction, Brooklyn Nets win and cover ATS 119-107.