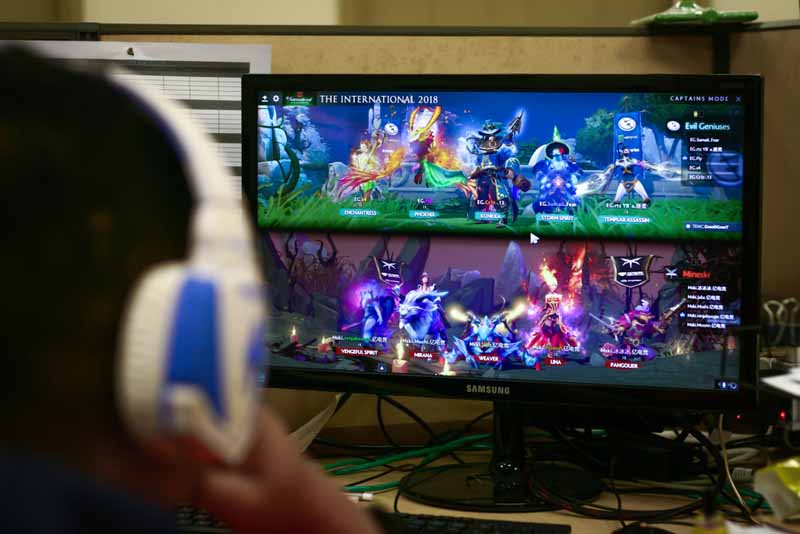 Esports is one of the lifeblood of the online betting industry in this period of lockdowns. Punters are itching to place their bets on anything of value under the sun. From politics to weather conditions in specific areas of the country, gamblers will wager on anything that meets their fancy.

Esports is gaining traction and its market is mounting up momentum. More and more video games and simulations make it to the bettors’ choices. But some are more popular than most. Your selection of the most sought after esports betting markets will determine how you will fare in the gambling arena.

Counter Strike: Global Offensive became popular since its launching in 2013. Valve is the software developer of this esports video game on its 4th installment. This multiplayer first-person shooter esport has two teams competing against the other: TheTerrorists versus the Counter Terrorists with the aim to eliminate the opponent set on objectives required to win the game. Betting markets for CS: GO as the winner of the game, number of kills using the pistol, bomb planted (Yes or No), and the winning difference of a team over all.

More competitions are in store throughout the year.

The Defence of the Ancients 2 is one of esport’s most popular and competitive games played in the world. The video game is also a brainchild of Valve. The game is a team battle with squads trying to protect their respective territories from annihilation of their opponents. Each team will seek to destroy the centerpiece of the opposite side called “The Ancient”.

Tournaments in line for the rest of 2020 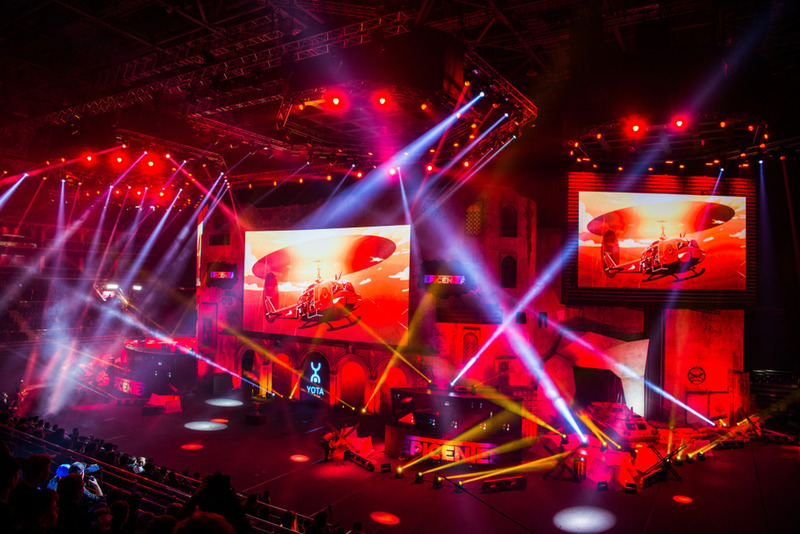 One of the popular esports video games up for wagering in sportsbooks, League of Legends is a multiplayer, fast paced online battle centerpiece released in 2009 by Riot Games. The League Championship is hosted by no other than the software developer itself. The battle platform is in Los Angeles, California and Berlin, Germany for its global contests. League of Legends (LoL) has its global follower closely at tabs with its tournament held year round.

The new franchise league will consist of 12 franchised teams representing 11 markets through North America and Europe. The teams will compete in the home-away format for a slice of the $6 million prize money and the coveted title of CoD League Champions.

One of the best video games in the market today that redefined the online strategy matches of three cosmic species battling for universal domination: The Protoss, Zergs, and Terran. Starcraft 2 esports betting markets are available throughout the year. Blizzard Entertainment developed and published this video game. It is now available in betting markets on your preferred sportsbooks.

This video game is the new popular esport betting market amassing a large number of followers playing on its platform. Fortnite characters can play by teams with the main objective to survive in the battle against the opponent. The game is a potential esports betting venue for punters looking for some betting action. Epic Games is the developer of the video game.

Fortnite doled  out a total of $85.1 million to date, following top video game DOTA 2 and Counter Strike: Global Offensive. Physical events are cancelled due to the pandemic in 2020. All Fortnite competitions will be played online this year. In the meantime, tournament organizers have more info about online events with FNCS, Cash Cups, 3rd Party Events and Broadcasts.

Overwatch is a multiplayer first-person shooter video game developed by Blizzard Entertainment. The competitors consist of two teams of 6 players opting for a character in a cast of 30 selections. Fan can -place their bets on sportsbook offerings

For your Esports betting market, IDSca is here to cover your needs in this time of pandemic lockdown. Visit our website at www.idsca.com. Call us at (886) 225-5437.