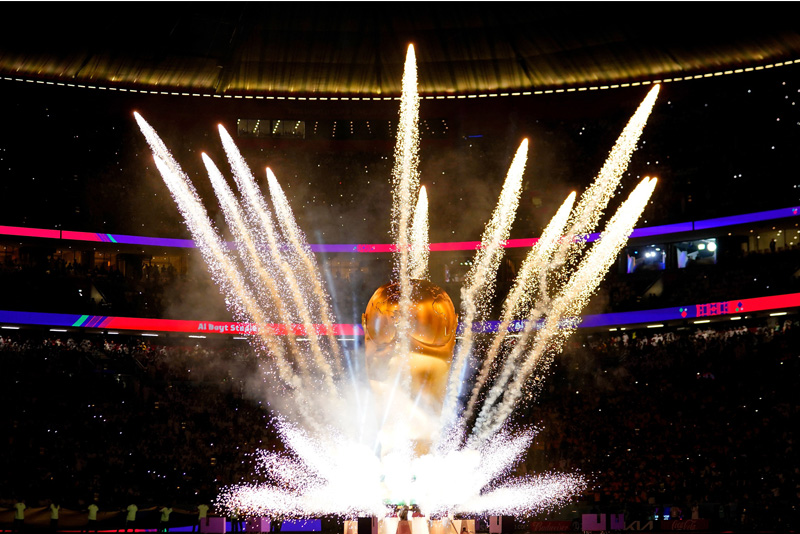 England will meet with IR Iran in the World Cup opener at Khalifa International Stadium in Doha, QAT, on Monday, November 21, 2022, at 9:00 PM ET. The three Lions made it to 4th place last year and are back to better their achievement in this event. England is on the top four odds to win this Tournament and it is their opportunity to take home a second World Cup Championship.

England will have an advantage in the tournament’s latter rounds because of the strong team they are sending to Qatar. They have Harry Kane, who is a frontrunner for the Golden Boot, and a variety of other offensive alternatives to work with him in the attack. They have a strong defensive backline, and their burgeoning midfield, led by Declan Rice and Jude Bellingham, will enable them to prevail in key midfield scuffles.

However, this England team will have a difficult time in Group B, but they can go through it with flying colors. Iran, Wales, and the United States all have a few players comparable to England’s caliber, but they lack the British team’s depth. At -300, England will take first place in this group, and easily. England will win because none of these teams has the depth to play three games in eight days.

Meanwhile, Iran will participate in its sixth World Cup and looks to surpass and pass through the group round in 2022.  Iran is rated 22nd in the world and has one of the hardest groups because the group members are ranked higher.

Unfortunately, Iran’s World Cup presence is marred by the country’s negative political position. The team plays a compact defensive game, which served them well in the past. At the 2018 competition, Iran let up just one goal and lost to Spain, capping a 1-1 tie against Portugal. 13 of Team Melli’s 25 players are currently seen scuffing up their cleats on soccer fields around Europe. That includes Mehdi Taremi of FC Porto, who scored at least 20 goals in each of his previous three seasons in the top Portuguese league and is on pace to score 20+ goals for the fourth consecutive season.

It will be difficult for the Iranian players to keep their on-field performance separate from their off-field concerns. Ehsan Hajsafi, Iran’s captain, will be hoping he can put those problems behind them and guide Iran to their first knockout stage participation. Iran is the overwhelming favorite to finish last in the group at -220, although Wales and Iran are far closer in class than would first appear to be the case.

England vs IR Iran. The Soccer pick for this game is England. Although Iran has a chance to go past the group stage, it won’t be at the cost of England or as a result of this game. Since they lost their last six games, England will need to improve their defense if they want to compete well this year. However, they should come out firing since their attackers are significantly more effective than anything Iran saw recently. England will win by a predicted score of 4-2.