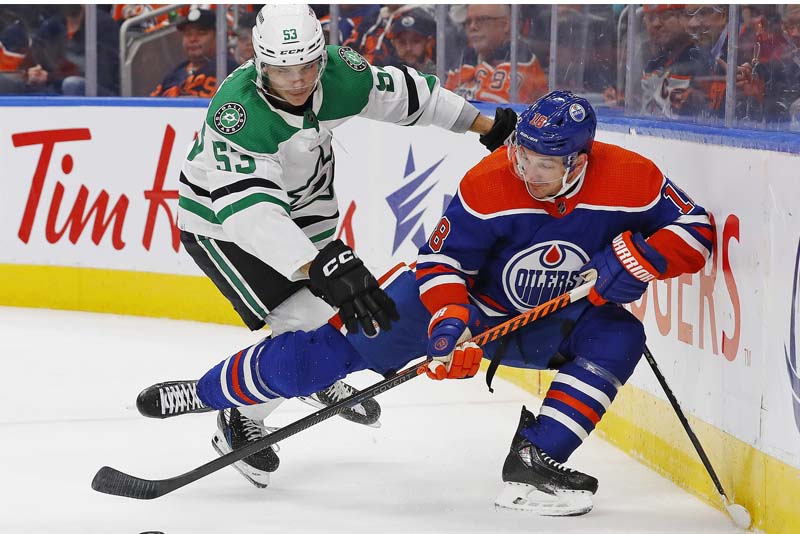 The Edmonton Oilers will face off against the Washington Capitals at Capital One Arena in Washington, D.C. on Monday at 9:00 PM (ET). Edmunton is in fourth place in the Pacific Division with a record of 7-5-0. The Oilers enter this match with two losses in a row after a 2-6 defeat against the Dallas Stars. Leon Draisaitl scored first for the team in the second period assisted by Ryan Nugent-Hopkins and Connor McDavid. Darnell Nurse scored the second point in the third period, assisted by Jesse Puljujarvi and Evander Kane.

The Oilers have an average of 4.00 points per game and are allowing just 3.27 points. The team is 34.1% on the power play opportunities with a penalty kill of 75.0%. Center Connor McDavid scored 25 points and 12 goals for the team and center Leon Draisaitl delivered 16 assists for the team.

On the other side of the rink, the Washington Capitals are in sixth place in the Metropolitan Division with a record of 5-6-2. Washington is riding on a four-game losing streak after a 2-3 loss to the Arizona Coyotes. Alex Ovechkin scored the opening goal in the second period while being assisted by Trevor van Riemsdyk and Anthony Mantha. Anthony Mantha got an assist in the third period and lifted the team to 2-0.

Washington has an average of 2.75 points per game while allowing 2.83 goals per contest. The team has a value of 20.0% on the power play opportunities with a penalty kill of 78.9%. Left-wing Alex Ovechkin tops the scoring line with 11 points and seven goals while center Dylan Strome delivered seven assists for the team.