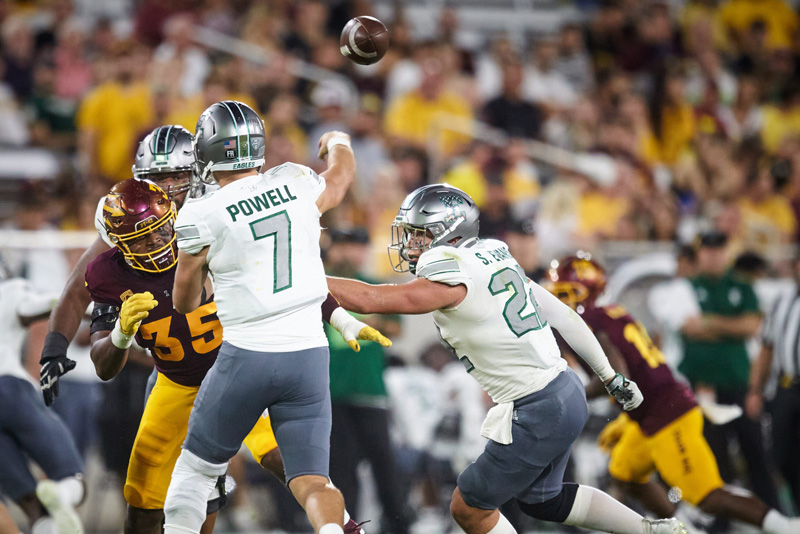 The Eastern Michigan Eagles enter the game with a 6-4 record so far this year. The Eagles defeated the Akron Zips by a score of 34-28 the previous time they played on the field. Austin Smith completed 16 of 28 passes for 190 yards and two touchdowns. He finished the game with one interception and a 130.6 quarterback rating. Samson Evans led the Eagles’ rushing attack with 24 carries for 133 yards (5.5 yards per carry).

The Golden Flashes have a 4-6 record heading into this contest. The Bowling Green Falcons were defeated by the Golden Flashes by a final score of 40-6 when they last took the field. Kent State’s Marquez Cooper carried the ball 19 times for 93 yards, averaging 4.9 yards per carry. Collin Schlee completed the game with 214 yards passing on 17 of 30 attempts for a passer rating of 142.9. He had one interception and averaged 7.1 yards per attempt.