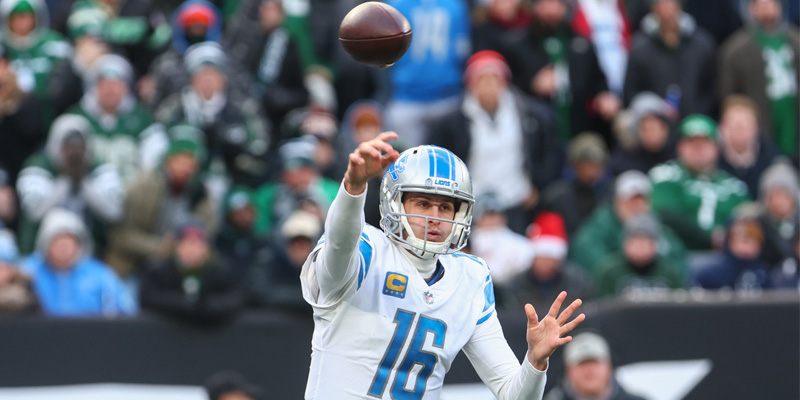 The Detroit Lions resume their East Coast road trip toward Bank of America Stadium in Charlotte, NC against the Carolina Panthers on Saturday afternoon at 1:00 PM (EDT). Detroit is 7-7 after winning four of its last five outings including three in a row after a 3-point win over the New York Jets. Detroit’s defense played well allowing only 17 points including just seven in the second half on 337 total yards of the Jets’ offensive. But Detroit’s offense accumulated 359 yards including 200 yards through the air to score 10 points in each half.

The Carolina Panthers will stay at home this week and are four games below the .500 mark following an 8-point loss to the Pittsburgh Steelers. Carolina’s defense was terrible allowing  Pittsburgh to gain more than 320 total yards and scoring 24 points resulting in a 14-point first half. Carolina’s offense struggled to move the ball, gaining 209 yards to score just 16 points only.

Detroit Lions vs Carolina Panthers. The NFL pick for this game is the Detroit Lions. The Detroit Lions improved their performance and have a better chance of a playoff spot. The Lion will control this match from the beginning, locked, loaded, and focused. Take Detroit to do the damage on the road for their eighth victory. Prediction: The Detroit Lions win 27-10.