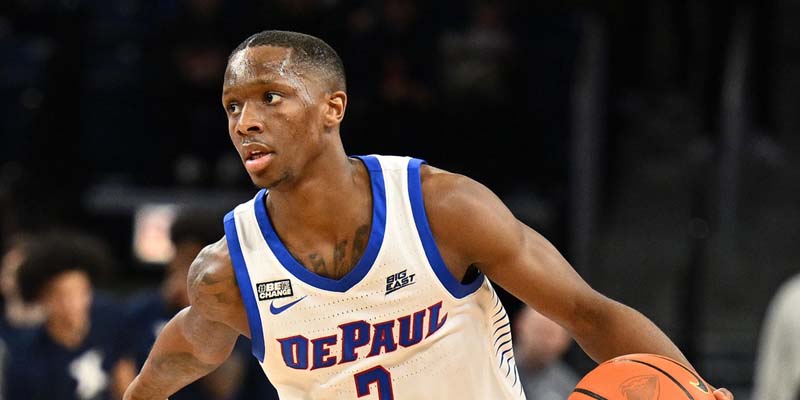 The DePaul Blue Demons will be continuing their road trip on Tuesday night as they take on the Georgetown Hoyas in Washington, DC. The Blue Demons currently have a record two games below .500, as they have lost three out of their last five games, including an 11-point loss to Providence in their previous game. Defensively, DePaul struggled against Providence, allowing 75 points on 45.9% shooting and 43.5% from beyond the arc. On the offensive end, DePaul shot the ball well, making 44.3% of their shots, but struggled from the free throw line, making just 37.5%, and turned the ball over 10 times, leading to the loss.

The Georgetown Hoyas will be returning home on Tuesday night struggling with a record of only five wins for the season and riding a ten-game losing streak after a 13-point loss against the Xavier Musketeers. Despite shooting the ball well, making 50% of their shots, the Hoyas struggled from the free-throw line, making just 72.2%, and committed 13 turnovers, ultimately leading to their defeat. Defensively, the Hoyas were outmatched as Xavier made 24.9% of their shots and 57.1% from beyond the arc, resulting in a total of 95 points, with a 50-point second half.

DePaul Blue Demons vs Georgetown Hoyas. The NCAAB pick for this game is the De Paul Blue Demons. Despite the struggles this season DePaul is by far the better team in this matchup, and it will show from the opening minutes Tuesday night. Look for the DePaul to control this game on both sides of the ball as the blue demons are the better overall team. Take the DePaul Tuesday night to get the road win and cover against a terrible Georgetown team. Prediction: DePaul Blue Demons win and cover 78-70.