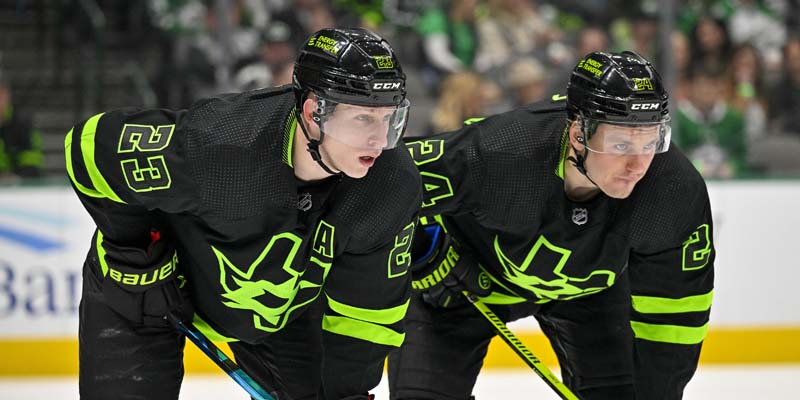 The Dallas Stars will meet with the Los Angeles Kings in NHL action in Crypto.com Arena, CA, on Tuesday, January 3, 2023, at 10:00 PM ET. The Stars played solid defense all season, and during their current four-game winning streak, they are only allowing 1.75 goals per game on average. Dallas scored three goals without being answered in their most recent game, which they won 5-2 at home against the San Jose Sharks. The game was knotted almost halfway through the second period. Five different Stars players scored, with Fredrik Olofsson getting his first career goal and Miro Heiskanen contributing two assists.

Jason Robertson has 54 points, which puts him third in the NHL, and 25 goals, which puts him fourth. He scored and assisted in the most recent game. The Stars have five players with at least 11 goals, and Roope Hintz, the team’s second-leading scorer, was on a rampage recently with six goals and an assist over the last five matches. Dallas has the second-most road victories in the Western Conference this year (12-5-3) and won six of its previous seven away contests against the Kings.

The Kings‘ seven-point run ended in their most recent home game against the Philadelphia Flyers when they were defeated 4-2 despite leading 2-1 after the first period. Adrian Kempe scored with the man advantage and Phillip Danault also scored in the defeat. Los Angeles dropped his last five starts after Jonathan Quick (8-9-4 3.40 GAA) allowed three goals on just 22 shots. Since Cal Peterson was released, Pheonix Copley (8-1 2.48 GAA) was a reliable backup. L.A. won his previous six starts, but he did allow four goals in his most recent one.

The Kings are scoring 3.20 goals per game on the season while surrendering 3.43 goals per game. Kevin Fiala had two assists over the previous two games after going three games without recording a point to hold the club lead with 37 points (10 goals, 27 assists). Gabriel Vilardi tops the team in goals with 16, and despite not scoring in the most recent game, he scored three goals in the last five. Anze Kopitar, who is third on the club in scoring with 29 points (10 goals, 19 assists), went 5 matches without recording a point. Los Angeles has an 11-6-2 home record overall.

Dallas Stars vs. Los Angeles Kings. The NHL Pick for this contest is the Los Angeles Kings. The Stars were playing well lately, and earlier this season, they defeated the Kings 5-2 at home. Prior to their most recent game, a 4-2 loss, L.A. won seven consecutive matches with a point. This year, they struggled defensively, as evidenced by the four goals they allowed in each of their last two games. On the other hand, in their last four victories, the Stars dominate on defense, surrendering only 1.75 goals per contest on average. The Kings’ side scored 9 goals in two victories prior to losing their most recent game scoring only two goals will put that defense to the test. They have good road value in this matchup since the Stars will win for the fifth straight game. The Dallas Stars will win to a predicted score of 5-2.