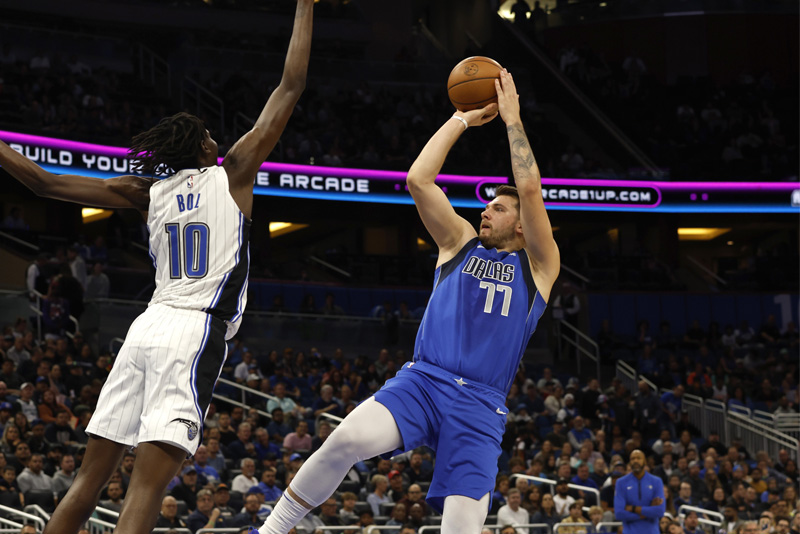 The Dallas Mavericks will go against the Washington Wizards in NBA action in Capital One Arena, DC, on Thursday, November 10, 2022, at 7:00 PM ET. The Dallas Mavericks, who are the fifth seed in the Western Conference standings, are presently riding a four-game winning run. If they want to move up the leaderboard, they must keep piling up victories. Dallas ranks 13th in points generated per game and third in team shooting percentage with 113 points produced per game and a field goal percentage of 47.9%. The Mavericks possess the second-highest adjusted offensive rating in the NBA, 117.4, according to dunksandthrees.com.

The Mavericks also played well defensively, where they continue to benefit from their perimeter defense. At the moment, they are permitting 107.4 points per game and 47% field goal shooting from their opponents. This is the 22nd-highest shooting percentage permitted yet the sixth least amount of points allowed per game. The Mavericks have an adjusted defensive rating of 109.7. Considering how difficult it was for this club to score, this is the league’s seventh-best defensive rating.

The Washington Wizards, who are presently in ninth place in the Eastern Conference standings, enjoyed a respectable start to the season. They have plenty of opportunity to go closer to the top as they are only 4.5 matches behind the Milwaukee Bucks in the first place. The Wizards score 107 points per game on offense and shoot 47% from the field. This represents the 14th-highest team shooting percentage and the 29th-most points scored per game overall. The Wizards possess the 23rd-best adjusted offensive rating in the NBA, with a score of 108.7.

The Wizards had ups and downs this season on the defensive end of the floor. At the moment, they are giving up 111.1 points per game, and their rivals are shooting 47% from the field. This is the 11th most points surrendered per game and the 22nd-highest shooting percentage permitted. The Wizards have the 14th-best adjusted defensive rating in the NBA, with a score of 111.1. Although they were lit up from the outside, they continued to block attempts close to the rim.

Dallas Mavericks vs Washington Wizards. The NBA pick for this game is the Dallas Mavericks. It’s unlikely that the Wizards will be slowing down the Mavs in this game as they continue to struggle on the defensive end of the floor. Dallas also ranks second in the league for adjusted offensive rating and sixth for adjusted defensive rating. The 23rd-lowest adjusted offensive rating belongs to Washington, who is expected to have scoring problems throughout this contest. The Wizards are only averaging the 29th most points per game, while Dallas is surrendering the sixth-fewest. They’ll keep having trouble the whole game, and Doncic will guide his side to win. Washington won’t be able to stop him because he continually creates favorable conditions for his teammates to succeed. Since the Mavericks are the superior team overall, they won’t be losing steam when playing the Wizards. The Dallas Mavericks will win to a predicted score of 108-103.