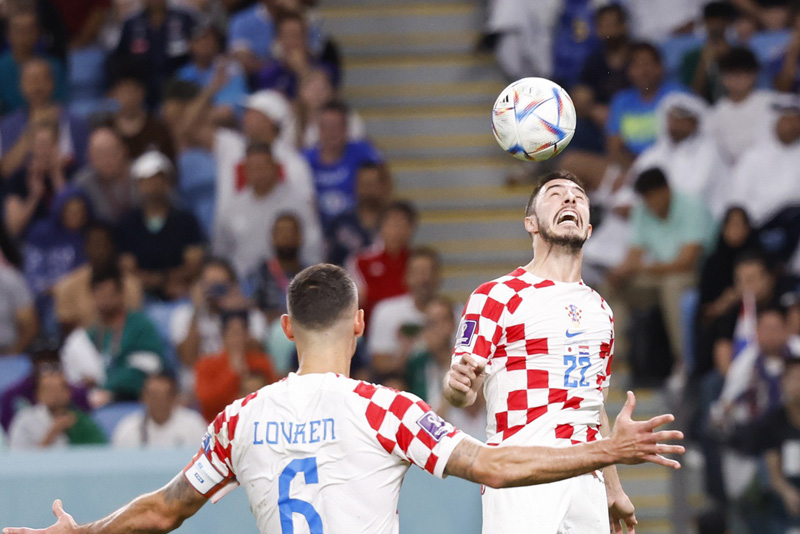 Croatia knocked out Japan in the round of 16 in a close fight that had penalty kicks setting in to decide who will advance to the quarterfinals. Both squads had a goal each with Croatia getting the most of the penalty kick, thus, eliminating Japan in the World Cup Title race. Croatia’s win over Japan had the former control the ball at 58% of the game time. The European team made 17 shots including 4 on goal and won 5 corner kicks. On the contrary, Croatia faced 13 shots fired at the goalkeeper, four of them on goal.

Croatia has its main weapon in striker Andrej Kramaric who is a direct attacker from wide areas. But the direct nature of Kramaric’s assaults is not a threat to Brazil’s fortified defenses. Silva and Marquinhos are more than ready to stabilize Kramarics offensive thrusts. Croatia has the skill in this competition but is not as impressive as Brazil. The Brazilians will send them packing on Friday.

Brazil will pound the Croats and despite the physical play of the Croatian team, The Brazilians will finish them off in regulation time without much ado. Brazil wowed fans with its offensive plays and their defenses seemed unbreachable at this point of the tournament.

Brazil surrendered the only goal in Qatar to the Cameroonians due to the heavy rotation of its players. The Brazilian fullbacks were of concern before the tournament after enduring their injuries that came to pass making them available to play in the FIFA World Cup. Brazil’s defense is their best offense depicting a sterling performance at higher levels to stay true to their worth.

Casemiro in Midfield, Marcos Aoás Corrêa ( Marquinhos ) and Thiago Silva at Center Back, and Alisson in goal, Brazil features three world-class players. Silva performs at his best level in the games. The picture painted with this cast is “scary” for fans and other teams to behold.

The defense of Brazil is so effective that it thwarted the attacks thrown at them at any angle of the field so far. The team allows 0.35 expected goals per 90 — the 2nd-lowest at the World Cup behind Argentina — rivals average just 11.25 shot-creating actions per 90 against them. (For comparison, Qatar scored only once and had 6 shots on target total across 3 games, averaging 12.67 shot-creating actions per 90.)

Occasionally, Brazil’s defense rarely allowed attackers through, but once they did, Alisson answered those calls of attack. The Liverpool goalkeeper is one of the best goalies on the planet and has already made a few significant saves at the World Cup, with a goal he allowed coming on 1.6 x G. Alisson may not be needed versus the Croats, but, with the 2018 runners-up creating so little in four games, he’ll have to stand for it. Among the teams left in the 2022 FIFA World Cup in Qatar, only Morocco has fewer goals per 90 (0.92) than Croatia’s 1.15.

Croatia vs Brazil. The FIFA World Cup pick for this game is Brazil. The Brazilian offense will fill the Croatians with difficulty to stop or even slow down. Japan banged-up Croatia to the limit by and that will show up in this game here leading to the Brazilian defense going unchallenged Brazil will have this game under their control. Prediction: Brazil wins 4-2.