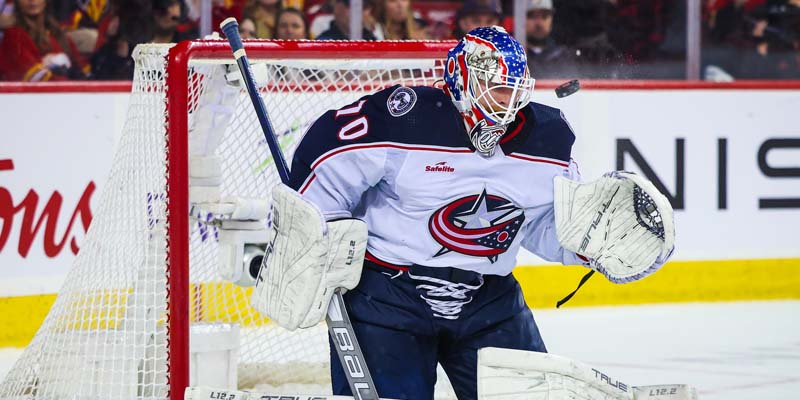 The Columbus Blue Jackets will face off against the Edmonton Oilers at Rogers Place in Edmonton on Wednesday, January 25, in an NHL inter-division showdown. The Blue Jackets come into the game with a record of 14-30-3, fresh off a 3-4 overtime loss on the road against the Calgary Flames on Monday. Despite posting 11 penalty minutes and having four power play opportunities, the team was only able to convert two goals in those chances, finishing three out of the 25 shots they attempted with two coming from power play shots. LW Kirill Marchenko and right winger Patrick Laine each scored one goal from power play opportunities in the losing effort.

The Blue Jackets struggled in special teams this season, surrendering 152 power play attempts, ranking 14th in the NHL, and converting 34 goals in those tries. They also had 1,652 shots tried against them, with a save percentage of .889. Columbus attempted a total of 1,358 shots for an 8.9% shooting percentage. On the power play, Columbus converted 20 goals on 125 chances, a rate of 16.0%. At even strength, the team yielded 140 goals while gaining 101 this season.

The Edmonton Oilers will look to continue their winning ways on Wednesday evening as they host the Columbus Blue Jackets at Rogers Place. The Oilers, currently sitting at 27-18-3 overall and 4th in the Pacific Division, have won six consecutive games this season and are 12-11-2 at home. They come into this inter-division matchup fresh off a 4-2 road win over the Vancouver Canucks. The Oilers acquired four goals out of the 29 shots on goal they attempted, with Zach Hyman pitching one goal and three assists, and Center Ryan Nugent-Hopkins chipping in one goal and two assists.

The Oilers have been a formidable force this season, accumulating a total of 178 goals on 57 points with a point percentage of .594. They have given up a combination of 112 goals at even strength and 43 goals with fewer skaters on the ice. Edmonton has compiled 53 goals (1st in the league) while on the power play and 125 goals at even strength. The Oilers have totaled 171 power-play opportunities for a power-play percentage of 30.99%.