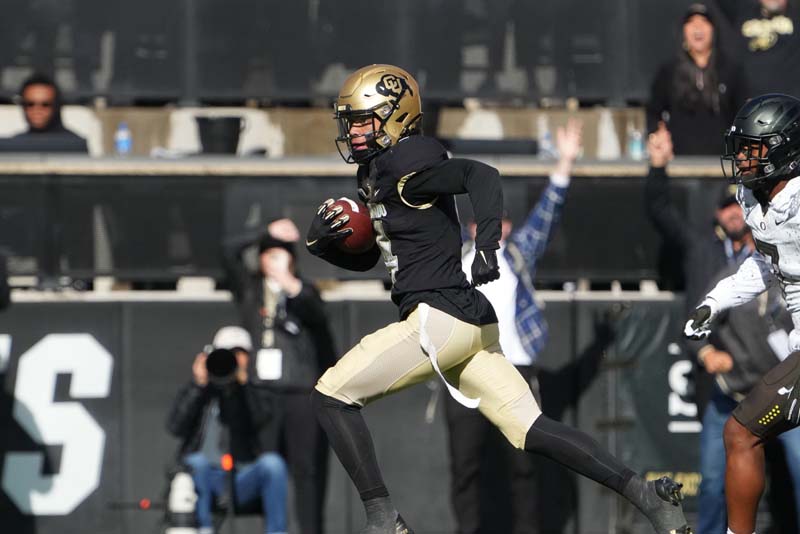 The United Airlines Field at the Los Angeles Memorial Coliseum will be the battleground between the Colorado Buffaloes and the #9 USC Trojans on Friday at 9:30 PM ET. The Colorado Buffaloes are 0-8 this season entering this game. The Buffaloes lost to the Oregon Ducks 49-10 in their last match. JT Shout completed 17 of 34 passes for 247 yards and one TD. His quarterback rating was 109 finishing the game with two picks. RB Anthony Hankerson led the Buffaloes in the rush (4.9 yds per attempt) with 11 attempts for 54 yards.

Colorado has 70 plays in all, which resulted in 366 yards. The Colorado Buffaloes ultimately ran 36 times for a total of 119 yards, averaging 3.3 yards per carry. The Buffaloes’ 195 yards on 39 tries against the run translated to 5.0 yards per carry allowed. Colorado allowed 22 completions on 27 tries for 284 yards, an 81.5% success rate.

The Trojans enter the field with an 8-1 record this year. The Trojans beat up the California Golden Bears 41-35 in their most recent game. Caleb Williams (4 TDs) finished the game with 360 yards on 26/41 of his passes, good for a 169.4 quarterback rating. With no interceptions, he kept the ball away from the defense while averaging 8.8 yards per throw attempt. Travis Dye finished the game with 6.5 yards per run for USC on 15 carries for 98 yards.

The University of Southern California Trojans gained 5.5 yards per carry while rushing the ball for 155 yards overall on 28 attempts. The Trojans ran for 515 yards in total on 69 plays to win the game (7.5 yards per play). A completion rate of 71.4% was allowed by the Trojans’ passing defense, which also gave up 406 yards on 35 of 49 attempts. USC allowed 24 rushes for 63 yards (2.6 yds per rush).