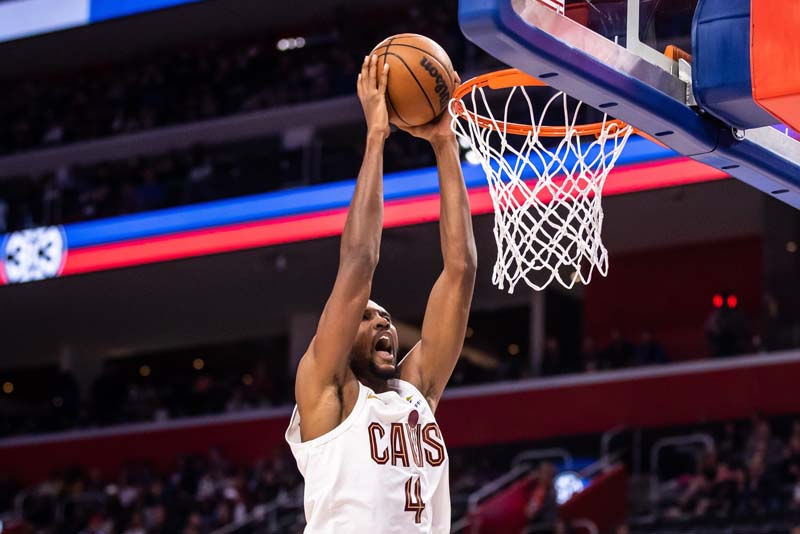 The Cleveland Cavaliers will meet with the Los Angeles Lakers at Crypto.com Arena, LA on Sunday, November 06, 2022, at 3:30 PM ET. Cleveland will enter the game with a 7-1 record overall. They score an average of 116.5 points per game, ranking seventh in the NBA while shooting 47.7% from the field. The Cavaliers make 40.6% of their downtown shots (110 of 271) and 80.4% of their free throw attempts. Cleveland is currently sitting with 206 assists this season, which ranks 19th in the NBA, and is grabbing 45.0 rebounds per game as a team.

In their final game, the Cavaliers played the Pistons and prevailed by a score of 112-88. Kevin Love, a seasoned reserve, paced the Cavaliers with 21 points and 10 assists as they outrebounded the Pistons 47-34. Love left this game shooting 70.0% from the field and dishing out 10 assists. He spent 23 minutes on the hardwood and removed 8 boards during that time.

The Lakers lost to the Jazz by a score of 130-116 the previous time they played on the court. Russell Westbrook competed in the game for the Lakers. He made 9 out of 14 field goals for a field goal percentage of 64.3% and added 3 rebounds. Westbrook scored 26 points and distributed 6 assists in 29 minutes on the floor.