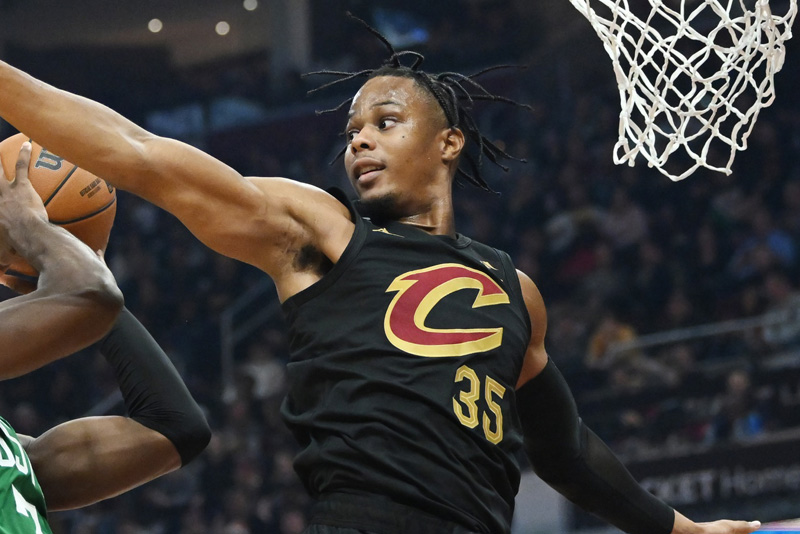 The Cleveland Cavaliers will go against the Detroit Pistons in NBA action in Little Caesars Arena, MI, on Friday, November 4, 2022, at 7:00 PM ET. In this game, the Cleveland Cavaliers start a taxing six-game road trip. They had a fantastic start to the season. They fell to the Raptors in the season opening, but they responded well, winning six straight games. The Cavaliers beat the Celtics and Knicks, then on Wednesday, they edged the Celtics 114-113 in overtime despite being 1.5 point underdogs. In all but one of their games this season, they covered the spread.

The Cavaliers did well on the road, winning two of their three games. Last week, they won in overtime in Boston after defeating Chicago first. Cleveland is ranked sixth overall with a season-scoring average of 117.1. Their strongest feature was their defense, which ranks seventh in the NBA by holding opponents to only 106.7 points.

After two contests in Milwaukee, the Detroit Pistons are back at home. They were close in the opening match, falling by a score of 110-108, and were 11.5 point underdogs in a difficult loss of 116-91 on Wednesday night. This year’s Pistons were supposed to be a much better team, but they did not live up to the hype thus far. In two of their previous three games, Detroit won ATS.

The Pistons are happy to be at home, where they have a record of 2-2, including a victory over Golden State. Averaging 109.4 points per game, the offense was erratic and is now ranked 25th. They have an average defense but below-average rebounding, giving up 119.7 points on average per game, which ranks them 28th in the NBA.

Cleveland Cavaliers vs Detroit Pistons. The NBA pick for this game is the Cleveland Cavaliers. One of the NBA’s hottest teams right now is the Cavaliers. They won six straight games thanks to their strong defense. They are a dependable bet because they won six straight games while covering the spread. Despite having quality, they struggled to gel, winning just two of their nine games this season. Additionally, the Pistons’ defensive shortcomings are showing, which is a negative indication when playing the Cleveland team. Detroit barely averages 105.8 points per 100 possessions, while the Cavaliers are eighth in the NBA with 112.5. In terms of defensive efficiency, the Cavaliers’ defense was among the best, coming in second. The Cleveland Cavaliers will win to a predicted score of 116-108.