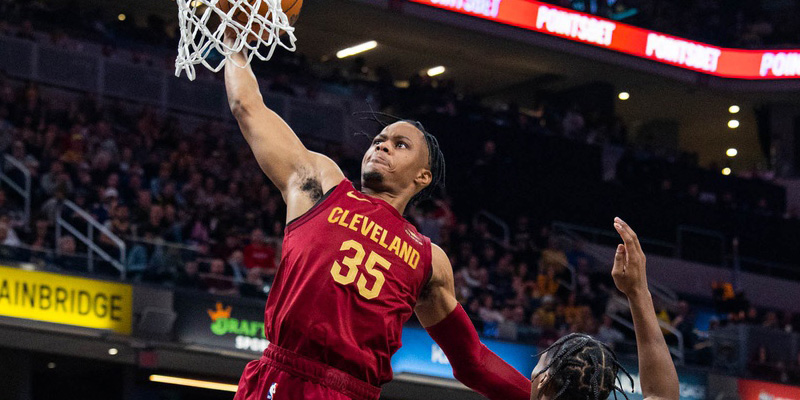 The Cleveland Cavaliers will go against the Chicago Bulls in NBA action in United Center, IL, on Saturday, December 31, 2022, at 7:00 PM ET. The Cavaliers were dominant at home, where they are 16-4, but they struggled away from home this year, going just 6-10. Cleveland enters this match with a 22-14 record. Although Cleveland has dropped its previous two home games, the Cavaliers were strong at home this year and will want to do better on the road in the second half of the campaign. Cleveland’s offense was their major problem on the road; in three of their nine losses, the Cavaliers scored fewer than 100 points.

The Bulls’ season was challenging. The Bulls entered this game with a 15-19 record and a 1-6 start for Chicago, but they were recently playing better. In their last 5 games, Chicago won 4 of them. The Bulls won their previous three games away from home, but this club consistently performed better at home. Chicago is only 7-11 on the road and 8-8 at home.

The Bulls’ offense improved over the past two weeks; in their previous six games, they scored 110 points or more. DeMar DeRozan, who averages 26.5 points per game for the Bulls this year, is their top scorer. With an average of 5 assists per game, DeRozan also leads the club in that category. The team’s top rebounder, Nikola Vucevic, averages 10.3 boards per game.

Cleveland Cavaliers vs Chicago Bulls. The NBA pick for this game is the Cleveland Cavaliers. The Bulls are doing a little bit better, but they are still just 15-19 on the season, and their lone recent victory over a good team came against a Milwaukee squad that was missing Jrue Holiday and Khris Middleton. Now that the Cavaliers are totally healthy, they will probably focus on improving their road performance in the second half of the season. Chicago is also a home team with a.500 record. The Cavaliers should be able to become better on the road because Cleveland is one of the best defensive teams in the NBA. The Cleveland Cavaliers will win to a predicted score of 115-110.