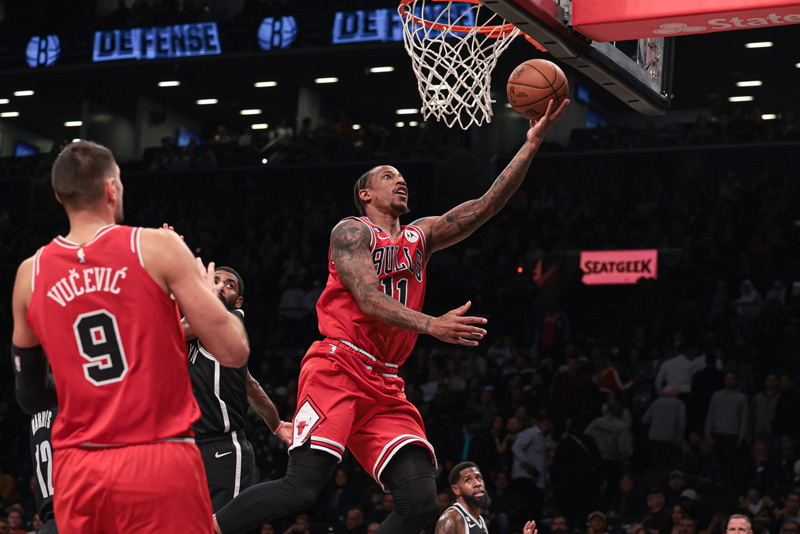 The Chicago Bulls will go against the Boston Celtics in NBA action in TD Garden, MA, on Friday, November 4, 2022, at 7:30 PM ET. Due to their great start to the season, the Chicago Bulls are now ranked sixth in the Eastern Conference. If they want to eke out a spot in the postseason, they will now need to constantly pick up victories. The Bulls score 111.4 points per game on offense and shoot 44.9% from the field. Despite their difficulties from the floor, they are making enough shot attempts to maintain their competitiveness.

The Bulls also played outstanding defense. They are only permitting their opponents to shoot 46.9% from the field while giving up 108.8 points per game. This represents the 20th-highest field goal percentage surrendered while allowing the sixth-fewest points per game. The Bulls have the fifth-best adjusted defensive rating in the NBA, according to dunksandthrees.com, with a score of 108.2. The Bulls continue to block shots close to the hoop, scoring against them was not simple.

The Boston Celtics are now the fifth seed in the Eastern Conference rankings after losing three of their previous four games. If they want to keep ascending, they will need to start stringing victories together. Boston scores 116.1 points per game on offense and shoots 46.8% from the field. This represents the 11th-highest team shooting % and the seventh-most points scored per game. They have shooters all over their roster since the bench can produce impressive stats.

The Celtics had a difficult start to this season on the defensive end of the floor. The Celtics have the 19th-worst adjusted defensive rating in the NBA, according to dunksandthrees.com, with a rating of 112.2. They are presently permitting their opponents to shoot 46% from the field and giving up an average of 114.4 points per game. This represents the 12th-lowest shooting percentage allowed and the 18th-most points given up. Additionally, Boston has let its rivals take long shots from behind the three-point line.

Chicago Bulls vs Boston Celtics. The NBA pick for this game is the Chicago Bulls. The Bulls average 111.4 points and 44.9% field goal percentage per game. In this game, they will continue to have open looks because they will make up for the Celtics’ porous defense. The Bulls also demonstrated excellent defensive play, so anticipate them to contain the Celtics in this contest. Chicago has the fifth-best adjusted defensive rating and is giving up the sixth-fewest points. Tatum and Brown will find it challenging against them, which will help them to cover the spread in this game. The Chicago Bulls will win to a predicted score of