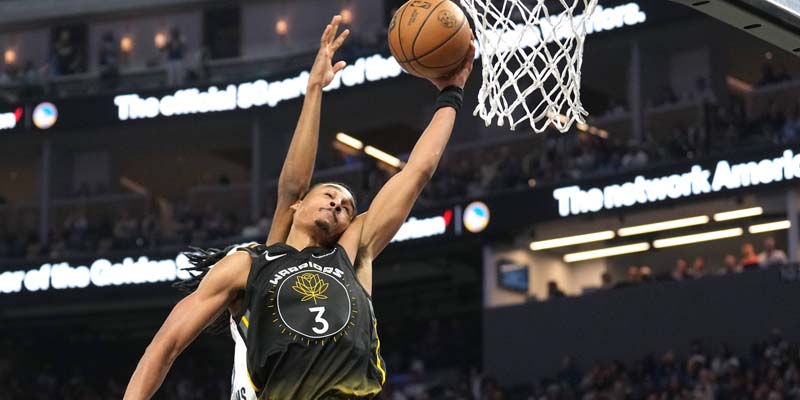 The match between the Charlotte Hornets and the Golden State Warriors will be held at the Chase Center in San Francisco, California on Tuesday, December 27, 2022, at 10:00 PM (EDT). The Hornets are in fifth place in the Southeast Division with a record of 9-25. The team won two of their last five matches this season, following a 113-124 loss against the Portland Trail Blazers. LaMelo Ball scored 27 points with 7 rebounds, 7 assists, and 2 steals while Mason Plumlee delivered 14 points with 8 rebounds, 2 assists, and 1 steal. P.J. Washington delivered 22 points with 6 rebounds, 1 assist, and 3 blocks.

The Golden State Warriors, on the other hand, are sitting in fourth place in the Pacific Division with a record of 16-18. The team won two of their last five matches this season, following a 123-109 victory over the Memphis Grizzlies. Jordan Poole scored 32 points with 53 rebounds and 2 assists while Draymond Green notched 3 points with 13 rebounds, 13 assists, 1 steal, and blocks. Klay Thompson delivered 24 points with 9 rebounds and 4 assists.