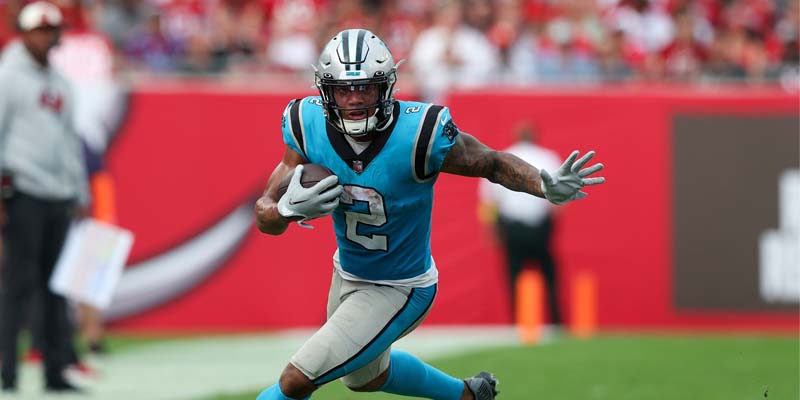 Caesars Superdome will host the match between the Carolina Panthers and the New Orleans Saints on Sunday, January 8, 2023, at 1:00 PM (EDT). The Panthers are in third place in the NFC South standings with an overall record of 6-10. The team won three of their last five matches this season, following a 24-30 loss against the Tampa Bay Buccaneers. Sam Darnold completed 23 of 37 passes with 341 yards, three touchdowns, and an interception. D’Onta Foreman rushed for 35 yards on 13 carries while DJ Moore led the team’s receivers with 117 yards and one touchdown on six receptions.

The New Orleans Saints, on the other hand, are in second place in the NFC South standings with a record of 7-9. The team is entering this match with three straight wins, following a 20-10 victory over the Philadelphia Eagles. Andy Dalton completed 18 of 22 passes with 205 yards and an interception. Alvin Kamara rushed for 73 yards on 16 carries while Rashid Shaheed delivered 79 receiving yards on six receptions.