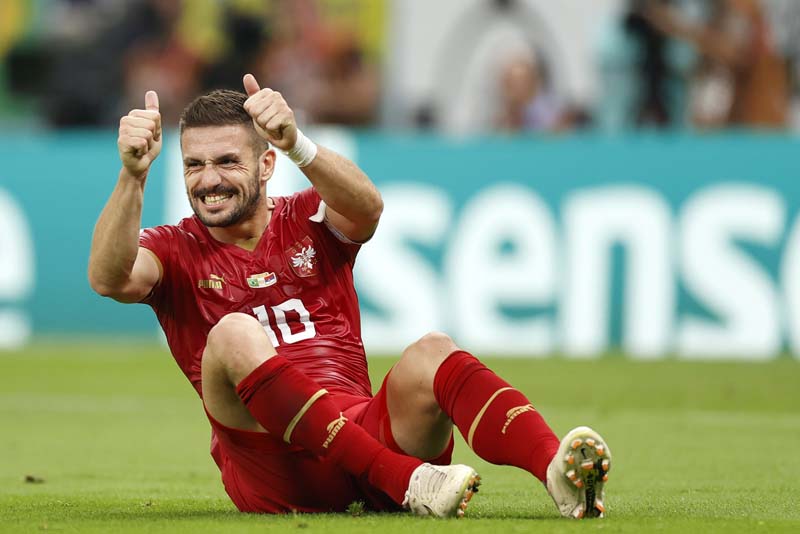 Cameroon will challenge Serbia in the FIFA World Cup at Al Janoub Stadium in Doha, QATAR, on Monday at 5:00 PM ET. Cameroon was able to fight off better-rated opponents in the first half of their Group G opening match, but Switzerland’s goal in the 48th minute by Yaounde-born Breel Embolo sealed the victory. Samuel Eto’o, the current president of the Cameroonian Football Federation, scored his country’s winning goal in the 2002 World Cup. After their opening-day loss, they also lost eight straight World Cup games; as a result, they now try to avoid matching Mexico’s terrible record of nine in that respect.

Cameroon earned the third place in this year’s Africa Cup of Nations. The Indomitable Lions were out of form ever since, winning only one of their previous six matches, and that victory came against Burundi. The squad led by Rigobert Song, who narrowly beat Algeria to qualify for Qatar, is realistic about their chances because they came in the Middle East as the fourth-lowest ranked team to compete in this year’s championships. However, the five-time African champions must at least avoid another defeat on Monday if they hope to continue their journey into the knockout rounds. In the event that Brazil and Switzerland draw, their season would be over early, leaving them with nothing to play for in their last group matchup against the heavily favored Brazilians.

Brazil defeated Serbia 2-0 in their inaugural match at Lusail Stadium on Thursday, leaving Serbia with no points as the two countries duplicated the outcome of their 2014 meeting in Russia. Dragan Stojkovic, the squad’s coach, lamented that several of his key players weren’t fit enough to participate, but he also admitted that his team fell to the superior team. Serbia dropped eight of its 10 World Cup matches in total, the most defeats of any European country, after exiting at the group stage in each of their previous three finals trips since attaining independence.

The Eagles, who performed well in qualification and finished first in their group, will still have expectations of improving over the next several days and making it to the knockout stage. In fact, Stojkovic’s team already earned a promotion to the top division of the Nations League. With a number of seasoned attackers on their roster, they may be considered favorites to defeat Cameroon and set up a potentially pivotal matchup with the Swiss on Friday.

Cameroon vs Serbia. The FIFA World Cup pick for this game is Serbia. Serbia has a history of scoring frequently, and after being shut out by a World Cup favorite in their opening game, they may now return to form by scoring many goals against weaker competition. Cameroon seldom makes mistakes on defense, but they occasionally have to press for three points, which gives the Eagles’ skilled technicians a chance to score. Serbia will win by a predicted score of 3-0.