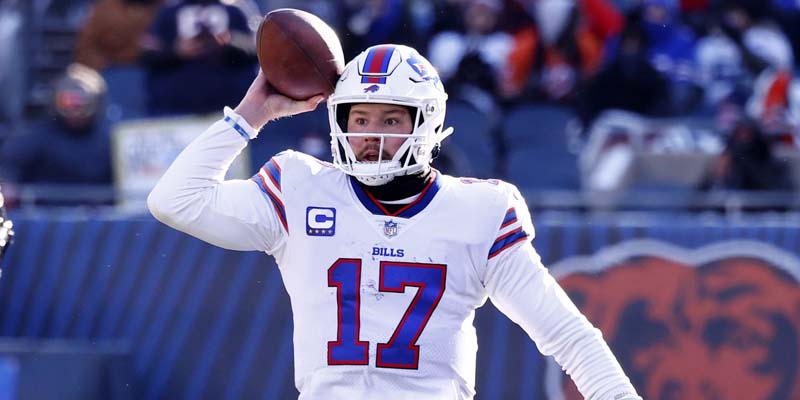 Paycor Stadium will host the match between the Buffalo Bills and the Cincinnati Bengals on Monday, January 2, 2023, at 8:30 PM (EDT). The Bills are in first place in the AFC East standings with a record of 12-3. The team is riding on a six-game winning streak, following a 35-13 victory over the Chicago Bears. Josh Allen completed 15 of 26 passes with 172 yards with two touchdowns and two interceptions. Devin Singletary rushed for 106 yards on 12 carries and a touchdown. Gabe Davis led the receivers with 45 yards and a touchdown on three receptions.

The Bills passed for a total of 259.5 passing yards and rushed for 142.8 yards. The team has an average of 28.0 points while allowing 17.5 points. Quarterback Josh Allen passed for 4,029 yards while running back Devin Singletary rushed for 790 yards. Wide receiver leads the receiving team with 1,325 yards. Linebacker Tremaine Edmunds is the leader of the defense with 95 tackles while safety Jordan Poyer intercepted four passes for the team.

On the other side of the matchup, the Cincinnati Bengals are in first place in the AFC North standings with a record of 11-4. The team won seven consecutive games, following a 22-18 victory over the New England Patriots. Joe Burrow completed 40 of 52 passes with 375 yards, three touchdowns, and two interceptions. Joe Mixon rushed for 65 yards on 16 carries while Tee Higgins delivered 128 receiving yards with a touchdown on eight receptions.

The Bengals passed for a total of 269.2 yards and rushed for 98.2 yards. The team has an average of 26.1 points while allowing 20.4 points. Quarterback Joe Burrow has a total of 4,260 passing yards while running back Joe Mixon rushed for 787 yards. Wide receiver Tee Higgins led the receivers with 1,022 yards. Linebacker Logan Wilson led the team’s defense with 115 tackles while safety Vonn Bell intercepted four passes for the team.