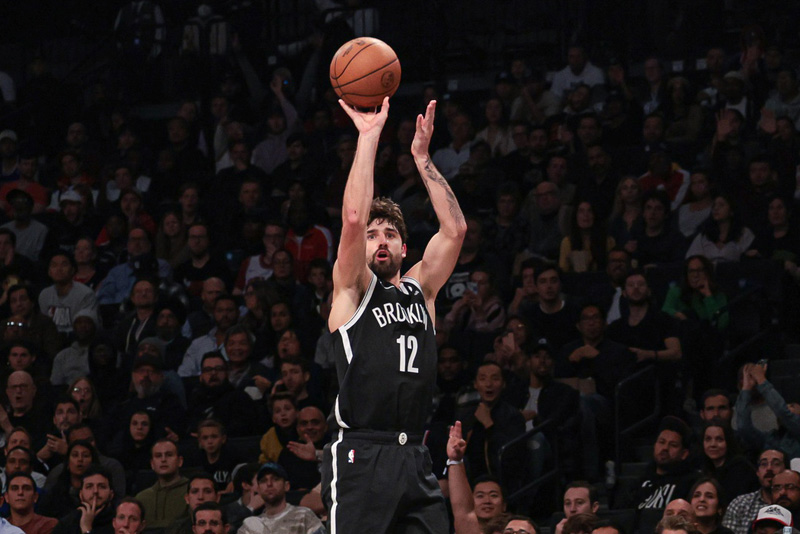 The Brooklyn Nets will go against the Washington Wizards in NBA action in Capital One Arena, DC, on Friday, November 4, 2022, at 7:00 PM ET. The Brooklyn Nets garnered more media attention off the field than on it. Kyrie Irving, who tends to stir up controversy every day with his remarks and tweets, and Ben Simmons, who is once again injured and unable to play basketball. The team’s disastrous start and Steve Nash’s failure to persuade his players to play together and elevate the caliber of the supporting cast led to his dismissal this week. Last but not least, there are reports that they may hire Ime Udoka, who was benched by the Celtics for poor behavior.

Because of their lack of leadership and teamwork, the Nets struggled to win games. In their most recent game, a 108-99 loss to Chicago, such was the situation. They led for a large portion of the game, which was tight, but the Bulls dominated them 31-19 in the fourth quarter to win 108-99.

Last year, the Washington Wizards improved, playing effectively in the first half before letting up in the second. They are one of several clubs vying for a postseason position this season. The Wizards made an impressive 58% of their shots from the field and held against Philly’s onslaught of 19 three-pointers.

Kristaps Porzingis scored 30 points and grabbed 9 rebounds in one of his greatest performances since joining the Wizards last year. Bradley Beal chipped in with 29 points and 5 assists. Will Barton scored 11 points off the bench, and Kyle Kuzma added 18 points and 8 rebounds. Philly was outrebounded 43-32 by the Wizards. The Wizards are 23rd in the league in scoring average at 110.8 points per game. They rank thirteen in the NBA for points surrendered with 111.4.