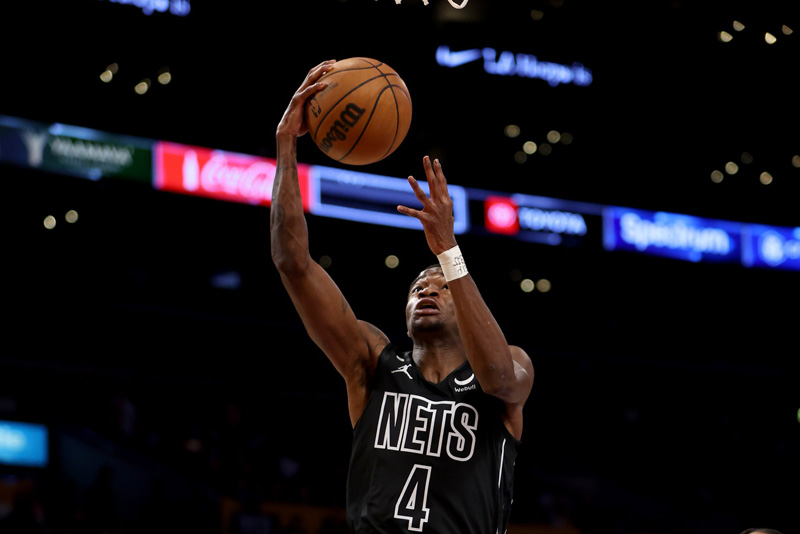 In addition to scoring 31 points, Kevin Durant added 9 rebounds and 7 assists. Durrant ranks second in the team in terms of rebounds per game and leads the team with 30.6 points and 5.3 assists per game (6.6). Kyrie Irving missed his sixth game in a row after receiving an indefinite suspension from the franchise. The Nets gave up less than 100 points in four of their previous five games and are ninth in the league with 108.7 points surrendered per game.

One of the top shooting teams in the NBA, Sacramento finished third overall with a 51.6% shooting percentage in the triumph. This helped them move up to fifth place in scoring per game (116.8), but if this club has a weakness, it is the free-throw shooting. The team is 19th in the NBA with 76.8% from the line and made 12 out of 19 free throws in the win.

Brooklyn Nets vs Sacramento Kings. The NBA pick for this game is the Sacramento Kings. Sacramento established itself as one of the NBA’s top shooting teams, and as the season goes on, they are starting to light up. After losing their first four games of the year, the Kings won three consecutive matches and six of their past eight. They worked out a few things since they scored at least 120 points in four of their previous five matches and had a solid season against the spread (9-3-0). Brooklyn will play two games in Los Angeles on Saturday and Sunday, then travel to Sacramento on Tuesday, before hosting Portland on Thursday. The Nets have a 3-4 road record. This squad simply isn’t as good without Irving, and they’ll also be without Seth Curry, Ben Simmons, and T.J. Warren. The Sacramento Kings will win to a predicted score of 114-112.