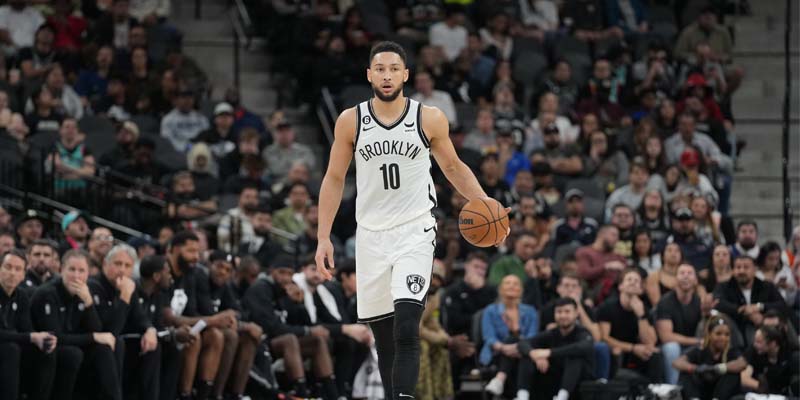 The Brooklyn Nets will visit the struggling Phoenix Suns at Footprint Center in Phoenix, Arizona on Thursday evening. The Nets (27-16) are playing without injured F Kevin Durant (knee) and have lost three straight games. On Tuesday, Brooklyn turned the ball over 21 times during a disappointing 106-98 road loss against the San Antonio Spurs. The Nets are 4th at 27-16 in the Eastern Conference and 3rd in the Atlantic Division.

The Phoenix Suns dropped nine of their last ten games and are currently a half-game behind the Oklahoma City Thunder for tenth place in the Western Conference standings. Phoenix was outscored by 27 points during the second half of an ugly 136-106 road loss against Memphis, Monday. The Suns are in 12th place at 21-24 in the Western Conference, were outrebounded by a 51-37 margin and shot 44 percent from the field.

Phoenix SF Mikal Bridges tallied a team-high 21 points on 8-for-16 shooting and slid seven assists. Center Deandre Ayton scored 18 points (8-11 FG) and pulled down five rebounds for the Suns. Dario Saric added 12 points, seven rebounds, and five assists. The Suns hit 46.4% of their field goal attempts, 21st in the NBA, and 43.1 boards thus far this season. The team passed 26.7 dimes per game, 7th in the league. They commit 21.0 fouls while cap 80.1% from the FT spot.

Brooklyn Nets vs Phoenix Suns. The NBA pick for this match is the Phoenix Suns. Phoenix G Chris Paul (right hip soreness) went through a full practice on Wednesday and is still not sure to play in this game. The Nets rank fifth in the league in defensive efficiency, so look for this game to be low scoring. The Suns are desperate for a win and will get the job done at home. Final Score Prediction, Phoenix Suns 113-110.