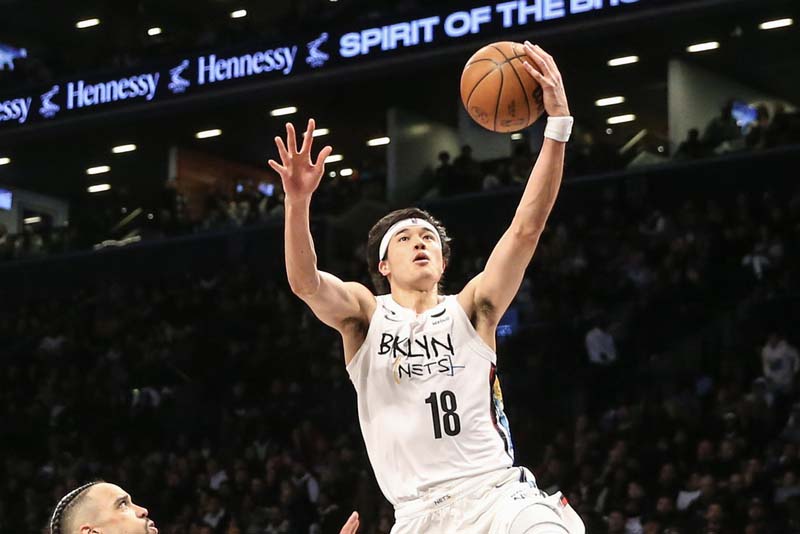 The Brooklyn Nets will invade Wells Fargo Center to face off with the 76ers in Philadelphia, PA on Tuesday evening. The Nets are back in force with Kyrie Irving’s return from suspension and SF Ben Simmons’ 22-game finish over the Memphis Grizzlies. Brooklyn wrapped their 127-115 over the Grizzlies that saw a sense of normalcy back with the struggling team. Brooklyn is 9th at 8-9in the Eastern Conference and 4th in the Atlantic Division.

The Nets are 6-4 in their last 10 outings of the season. Brooklyn is averaging 111.6 points on 48.5% shooting and allowing 111.6 points on 44.6% FG shooting. Kevin Durant is averaging 30.4 points and 5.3 assists, while Kyrie Irving is averaging 25.4 points and 5.1 rebounds. Nic Claxton is the third double-digit scorer and Royce O’Neale is grabbing 4.8 rebounds. The Nets are shooting 36.9% from beyond the arc and 80.3% from the free-throw line. The Brooklyn Nets are allowing 38.1% shooting from deep and are grabbing 40.7 rebounds per game.

At “The City of Brotherly Love “, The Philadelphia 76ers are now in a precarious state of injuries. Center JoelEmbiid just joined the fray with a left midfoot sprain and will be out for at least two games. Embiid converted 18-for-20 from the free-throw line and finished with a game-high 32 points. Shake Milton added 27 points and six rebounds for the 76ers, who have split their first ten home games. Philadelphia is 8th at 8-8 in the Eastern Conference and third in the Atlantic Division.