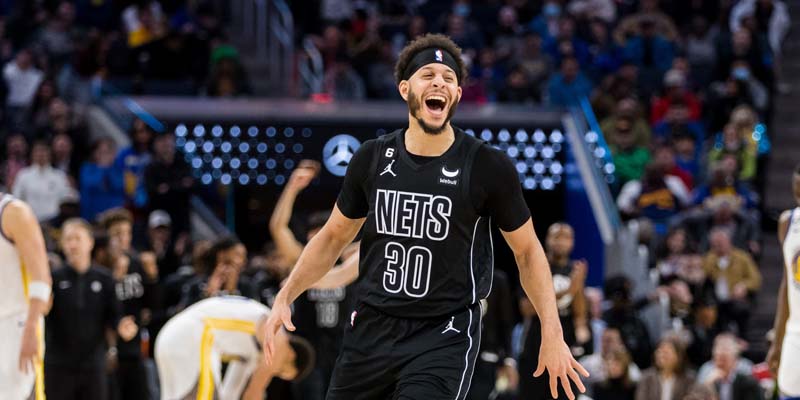 The Brooklyn Nets will visit the 76ers at Wells Fargo Center in Philadelphia, PA on Thursday evening. The Nets are 4th at 29-17 and are playing without injured F Kevin Durant; the team trails Milwaukee by a half-game for third place in the Eastern Conference. On Sunday, Brooklyn outscored Golden State by 16 points in the second half to rally for a 120-116 road victory.

At “ The City of Brotherly Love “, The Philadelphia 76ers are riding on a five-game winning run and moved into second place in the Eastern Conference. Philadelphia erased a ten-point halftime deficit to storm back for a 129-127 road victory over the Sacramento Kings, Saturday. The 76ers are second at 30-16 in the Atlantic Division and made 27 dimes of their 49 made field goals and shot 53 percent overall.

The 76ers are 8-2 in their last 10 matches of the season. Philadelphia is averaging 114.1 points on 48.2% shooting and allows 110.2 points on 46.9% FG shooting. Center Joel Embiid is averaging 33.6 points and 4.2 assists while PG James Harden is averaging 21.5 points and 11.2 assists. SG Tyrese Maxey is the third double-digit scorer and SF Tobias Harris is grabbing 6.2 rebounds. The 76ers are shooting 38 percent from beyond the arc and 82.5 percent from the free-throw line. The Philadelphia 76ers are allowing 34.1 percent shooting from deep and are grabbing 40.7 rebounds per game.