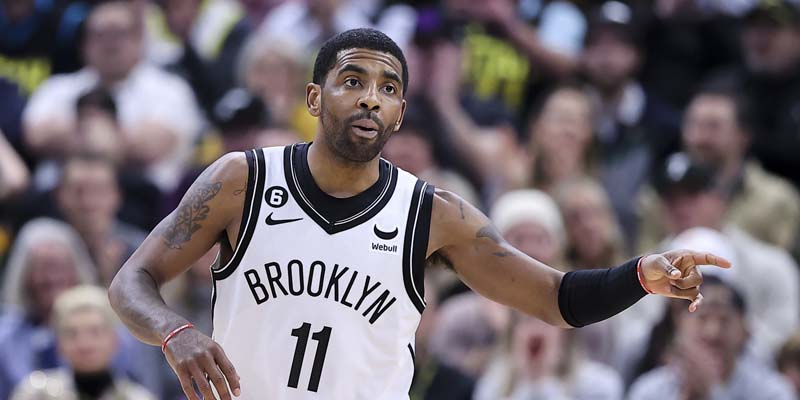 The Warriors have been a little inconsistent lately as they’ve lost five of their last eight games overall, but they will be hoping to get on a roll after sneaking past the Cavaliers in a 120-114 road win on Friday. Jordan Poole led the team with 32 points, Ty Jerome added 22 points and eight assists on nine of 13 shooting while Donte DiVincenzo chipped in with 17 points, six rebounds, four assists, and four steals. Golden State shot 48 percent from the field and a sizzling 23 of 43 from the 3-point line as they went back and forth with the Cavaliers in a tight contest until the third quarter where they exploded for 34 points to lead by as many as 20 points.