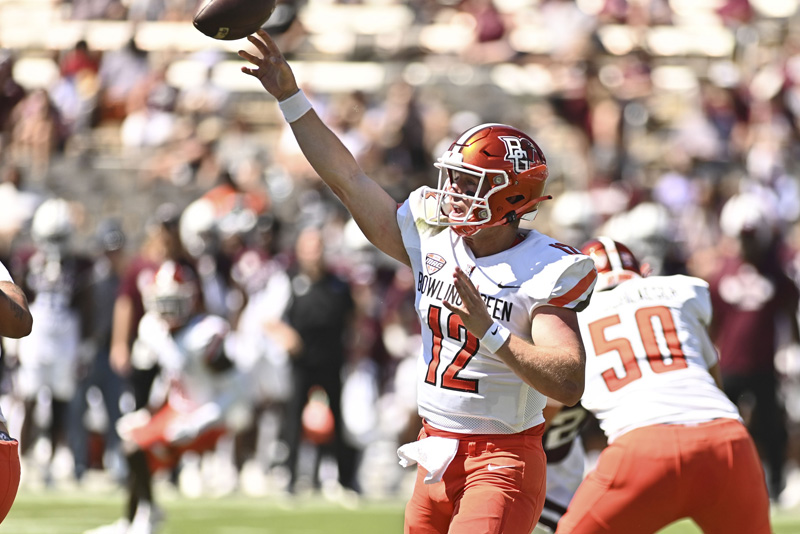 The Toledo Rockets stay at home this week 7-3 on the year riding a 2 game win streak after a 7 point win against Ball State. Offensively Toledo dominated this game with nearly 440 yards of offense as 301 came through the air to score one touchdown in each quarter leading to the victory. Defensively Toledo played well holding Ball State to only 21 points on 281 total yards after forcing one turnover and allowing only five third down conversions.

The Toledo Rockets have won 6 straight home games. Dequan Finn is completing 59.2 percent of his passes for 1,938 yards, 21 touchdowns and 10 interceptions. Jerjuan Newton and Devin Maddox have combined for 1,010 receiving yards and 11 touchdowns, while DeMeer Blankumsee has 29 receptions. The Toledo Rockets ground game is averaging 182.6 yards per contest, and Jacquez Stuart leads the way with 544 yards and 3 touchdowns. Defensively, Toledo is allowing 26.3 points and 340.9 yards per game. Dallas Gant leads the Toledo Rockets with 88 tackles, Jamal Hines has 5.5 sacks and Quinyon Mitchell has 4 interceptions.

Bowling Green Falcons vs Toledo Rockets. The NCAAF pick for this game is the Toledo Rockets. playing much better football as of late and will continue to roll against a bad Bowling Green team. Look for Toledo to lean on a superior offense and their home fans to secure the victory. Take the Rockets to do enough to get their eighth win of the season as they cover the number at home. Final Score Prediction, Toledo Rockets win and cover 35-7.