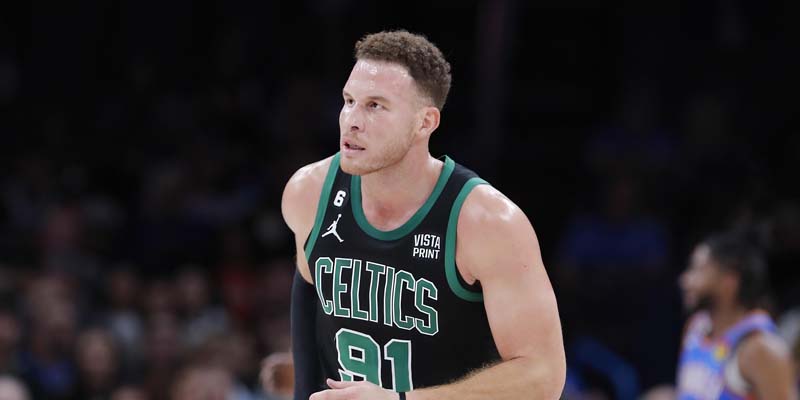 Mavericks’ Luka Doncic and Celtics’ Jayson Tatum meet when Dallas hosts Boston at American Airlines Center in Dallas, Texason . Doncic ranks first in the NBA averaging 34.3 points per game and Tatum ranks fourth in the league averaging 30.8 points per game. This will be an exciting match as two of the outstanding players of the league meet head on. Boston is currently the top team of the league and leads the Atlantic Division at 26-12.

The Celtics average 118.6 points on 47.8% FG shooting and allow 113.3 points on 47.2% shooting from the field. Tatum averages 30.8 points and 8.1 rebounds while SF Jaylen Brown is averaging 27.2 points and 3.3 dimes. PG Malcolm Brogdon is the third double-digit scorer and SG Marcus Smart is grabbing 3.4 rebounds. The Celtics are shooting 37.2% from beyond the arc and 82.6% from the FT line. The team allows 36.1 percent shooting from deep and grabs 43.7 rebounds per game.

At “ The Big D “, The Dallas Mavericks are 15-5 on their home court. and is 7-5 in games decided by 3 points or fewer. This is the second meeting of both this season. In the last game, the Celtics won 125-112 last November 24 led by Tatum with 37 points while Doncic made 42 points for the Mavericks. Dallas is fourth at 22-16 in the Western Conference and third in the Southwest Division.

The Mavericks are 2-8 in their last 10 matches with a 7-game winning run. Dallas is averaging 112.6 points on 47.1 percent shooting and allows 110.3 points on 48% FG shooting. Doncic is averaging 34.3 points and 8.9 dimes while Center Christian Wood is averaging 17.8 points and 7.9 rebounds per game. SG Spencer Dinwiddie is the third double-digit scorer and Tim Hardaway Jr. grabs 3.1 rebounds. The Mavs are shooting 35.9 percent from beyond the arc and 74.1 percent from the FT line. Dallas is allowing 35.6 percent shooting from deep and are grabbing 38.9 rebounds per game.

Boston Celtics vs Dallas Mavericks. The NBA pick for this game is the Milwaukee Bucks. Dallas SF Dorian Finney-Smith suffered a right adductor strain and will be re-evaluated in a couple of weeks. Both teams have aggressive offenses with plenty of shooters around the perimeter. The Celtics will win on the road predicted at 119-114.