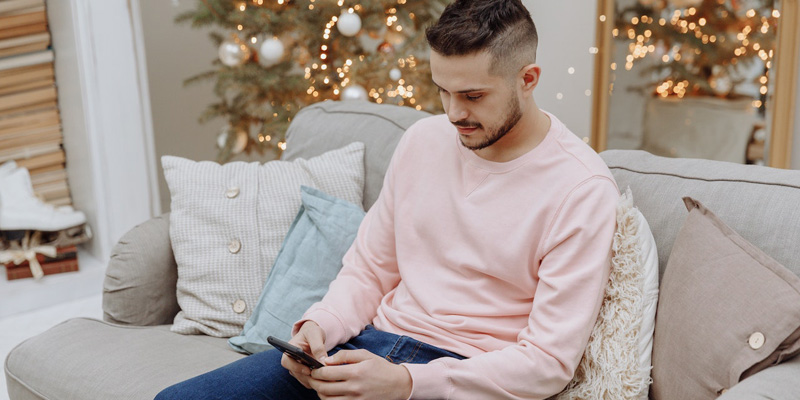 Of all the reasons that online mobile sports betting has taken off recently, one of the most overlooked is also one of the most important: it’s exciting. Even the most thoroughly-researched, conscientious player doesn’t really know what’s going to happen. Any time someone puts a bet down, this could be the one. The big bet that pays off, and potentially does so in a dramatic, “no one could’ve expected that” kind of way. Case in point: this past weekend of football.

On Saturday, the Minnesota Vikings were down 33-0 at the half, only to come back and win the game. Yes, that was the biggest comeback in the history of the NFL. But, what made it so “big” for many online bettors is that they were using sites that allowed for live, in-game betting. Thus, as you might imagine, it was easy to find some very long odds that the Vikings were going to come back (since no one ever had before). Anyone who put that bet down at the half was very satisfied at the end of the game indeed.

It might seem as if nothing could top that Saturday, but Sunday absolutely could. Specifically, the ending of the game with the Las Vegas Raiders hosting the New England Patriots. Tied with only seconds to go, a Patriots receiver threw an ill-advised (at best) lateral which was taken by a Raider player who scored to win the game as time expired.

Many players won and sportsbooks lost. Indeed, as the Las Vegas Review-Journal reported, “the play dealt a seven-figure loss to Caesars Sportsbook.” Any given day, any given play – mobile sports betting gives another chance to win big.