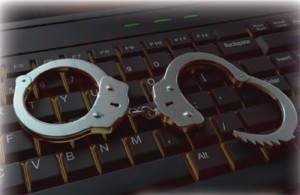 The Federal government seems to be very busy lately scooping up various people using per head sites for illegal gambling purposes, and Wednesday’s bust was no different taking down another 20 reported Gambino associates using price per head sites.

An ongoing investigation revealed that in Connecticut the use of per head sportsbook sites, as well as illegal card gambling clubs was happening in and around Stamford and Hamden.

All of the defendants, allegedly, with the exception of Norboe, were involved in the day to day running of a sizeable per head sports bookmaking operation based out of Costa Rica. The site 44wager.com has since be taken down.