Price per Head: Murray does not blame injury for loss 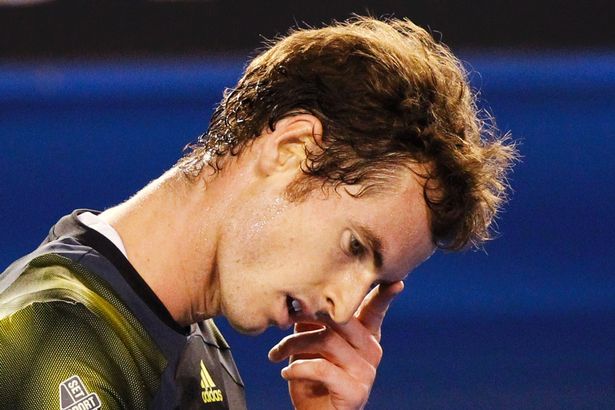 Price per head sportsbooks learned that Andy Murray did not blame injury for his Australian Open final loss in Melbourne to Novak Djokovic.

Price per head sportsbooks saw that Murray , who is seeded third, appeared to be struggling with injuries several times, and the player was treated for severe blisters before fading further in the last stages of the match.

But Murray did not blame the physical side effects of a semi-final win over Roger Federer, who on Friday night took him to five sets – in a match that was very closely followed by pay per head services.

He said afterwards: “It’s just a pretty large blister. You get them – it happens.

“It was just a bit sore when I was running around. It’s not like pulling a calf muscle or something. It just hurts when you run, but it’s not something which stops you from playing.

Still, price per head sportsbooks believe that this could have had a very serious effect on the player’s performance.

“Ninety per cent of the players on tour will have played this tournament with some sort of blister or problem. It had no bearing on the result.

“You don’t wake up the next day and feel perfect, obviously. It’s (the Federer match) the longest match I played in six months probably.”

And price per head sportsbooks saw that in the second set, at a key juncture, the Scot double-faulted, handing his opponent a lead of 3-2, but he dismissed suggestions that he was distracted by a floating feather between serves.

He said: “I could have served, it just caught my eye before I served. I thought it was a good idea to move it.

“Maybe it wasn’t because I obviously double faulted. At this level it can come down to just a few points here or there. My probably biggest chance was at the beginning of the second set; I didn’t quite get it. When Novak had his chance at the end of the third, he got his.”