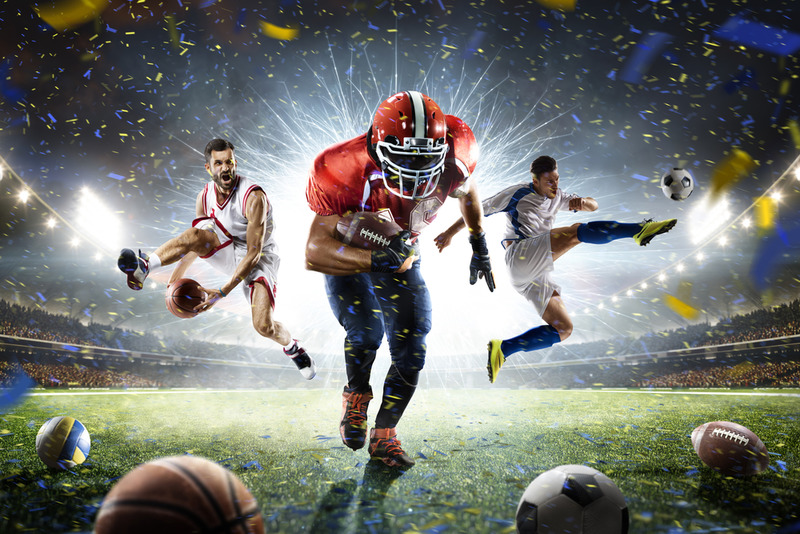 It can be frustrating being a person who bets on sports online. One of the biggest problems can be finding the games you want to bet on. On top of that, you also have to find the games you want to bet on with odds or lines that you’d actually like to bet on. This may not sound like much, but it can be a real problem. Of course, if you’re a bookie with IDSCA, it can be an opportunity. We have thousands of games at our PPH service. You can offer your players all of the games they’re looking for and more.

Whenever the biggest games occur, you’ll be able to offer them to your players at our pay per head service. That means you can give your players the Super Bowl, the World Cup, the NBA Finals, the Stanley Cup Final, the World Series and more. Sure, those are big events – but they only happen once a year. That can be quite a payday and money making opportunity for our bookies, but they don’t occur every day. That’s why we offer more games than others: so that our bookies always have an opportunity to earn.

It’s summertime as of this writing. That means a lot of things, but it sure means that there’s a lot of baseball to bet on. Your players can find all of the bases-clearing action that they’re looking for. Whether they’re rooting for the favorites, or they’re following their favorite mediocre team through the entire season, they’ll be able to bet on the game at our site. You can offer them so many games: as there’s baseball seven days a week (basically) you’ll always have an opportunity to make money.

Of course, baseball isn’t the only sport that’s going on during the summer season. Soccer occurs in many places, and we can carry those games. In early summer, the hockey and basketball seasons come to their incredible endings in the Stanley Cup Final and NBA Finals. Those are just a few of the many opportunities that you’ll have to make money in the summer.

In the summer, many of your players might want to be outside, not watching the games. That’s fine for our bookies! With IDSCA, our site is entirely mobile optimized. That means that your players can be out enjoying themselves, nowhere near a television or the game, and they can get a bet down. They can bet on the baseball, soccer or hockey all while being outside at the BBQ. They could be playing a pickup game with their friends and still bet on the games. This is one more way that we can support our bookies. 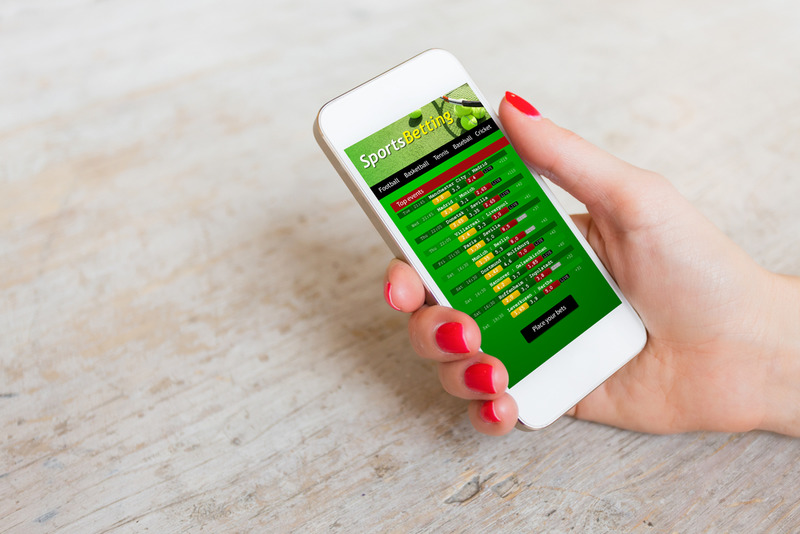 Pay Per Head in Fall

This is a time of year where our bookie service really shines. We know that so many of our players and bookies alike live for football season. These games are amazing opportunities for our bookies to make money that will last them through the rest of the year. Football season officially begins in September, but the preseason games will be going as soon as August (or in some years, July). Many players bet those games as well, they’re just that excited to get back into football.

We don’t just offer professional football, either. College football seems like it starts earlier and earlier. The August games are on our slate, too. That way, you can have people who live and die with these games betting on your platform. Bringing in college football fans is a great way to expand your sportsbook and keep it going strong. After all, big colleges aren’t moving to another town, they aren’t going bankrupt – often, the biggest schools never really have “down” years, either. People love a winner, and if you offer the right odds, you could have people betting on your platform literally year after year.

Once the football season starts, that’s really a great time to get started as one of our online bookies. However, it’s important to note that just because football season has started, it doesn’t mean that baseball season is over. In fact, far from it: the playoffs don’t really start until October (or in some cases, very late September). So, those September baseball games are some of the biggest of the entire season.

Some of these games can be de facto playoff games, as they can determine whether teams will win the pennant, win the wild card berth, or come up short on both counts. Moreover, baseball fans know that these are some of the last baseball games until the following spring. September is a great time to be with IDSCA because you can take advantage of all of this.

Pay Per Head in Winter

Just because the temperature is cold outside doesn’t mean that you’re locked out from hot money-making opportunities. Our sportsbook gives you all of the games you’re looking for throughout the entire winter season. Of course, football is so big here. The NFL season really takes place during the winter. So, you can have players who bet on every game, all through the regular season and playoffs. December is basically like the playoff month, as teams will jockey for position and try to get in. Then, when the playoffs start for real in January, it’s a fantastic time for our bookies.

College football follows a very similar schedule, albeit in a shorter time frame. Basically, every game is like a playoff game for the major programs competing for the National Championship. With two, and sometimes even one less, a great team will be knocked out of the running. Those high stakes tend to draw in more players than you might think. Then, of course, are the conference championship games. If it seems like there are more of them than you remember when you were younger, you’re right. These games are far more numerous than they used to be.

Once the winners of those are determined, it’s time for the bowl games themselves. These games are each a championship in their own way, which means that they can bring in truly devoted fan bases. Then, in late winter, the playoffs start. Each of these games is enormous, culminating in a true national championship game. Our IDSCA bookies do well every year with these games, and this past year has been no exception.

Football is far from the only sport going on during the winter months, however. College basketball is very big at our site. This season doesn’t really get into gear till November, but once it does, it’s been great for our bookies. In the winter, NBA basketball and NHL hockey come back, too. Sure, the final position for the playoffs isn’t determined in October or November, but all of these games count for real.

No mention of winter sports would be remiss without mentioning the MLB playoffs. These games, which take place in October and sometimes in November now, pit the best teams throughout the season against each other. An entire series can swing on every single pitch. Those singularly high stakes bring in more players every year it seems. There’s’ never a bad time to start an online sportsbook, but the winter seems particularly good.

We’re running out of space in this blog, but spring is great for March Madness, NBA and NHL playoffs, and the return of baseball. These are all just a few of the things we offer at our site. Between these, the racebook, the online casino and more – there’s always a way to make money at our site. You can get started with a free trial that won’t last for seasons, but it will go for a full week. Find out more by heading to our site or calling (866) 225-5437.