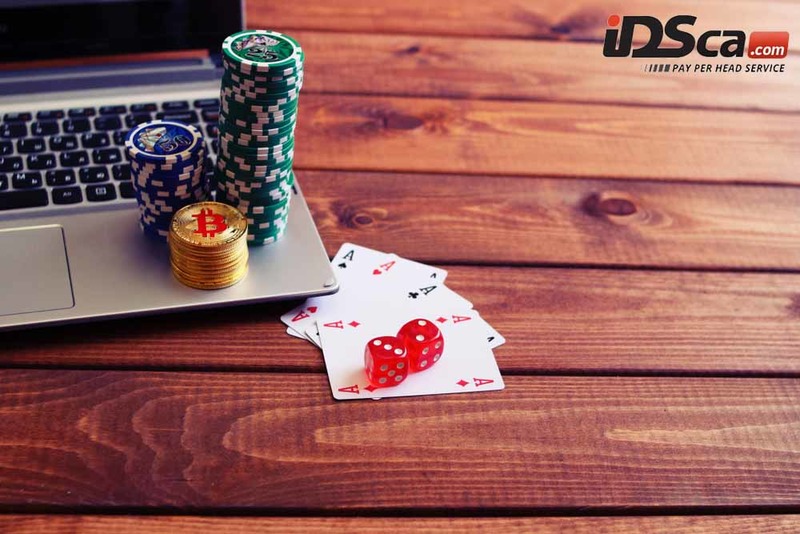 The ability to be positive, hopeful,and buoyant sets the joyful folk apart from those with negative mindsets. Some would say that being optimistic in this time is a gift in itself, but there is plenty to be positive about. The evolution of gambling in the 21st century has not been all good times, but we had some amazing developments and inventions we presently enjoy.

Since January 1, 2000, we witnessed creations like advanced AI, driverless cars, social media, YouTube, our phones, and the Internet of Things (IoT).

We saw the moment online betting open its doors, the way we put wagers and play casino games. Where and how we play will change, too.

In fact, you could say that the 21st century changed pretty much everything when it comes to gambling. From the loud and noisy casino lobbies and into your hands, the face of gambling is almost unrecognizable compared to where it was just a couple of decades ago.

The Evolution of Gambling and Online Casino

Based on some gambling historians, gambling had been around since the Palaeolithic period. The oldest six-sided dice in the world can be traced back to 3000 BC.

In the 10th century in China, lotteries, cockfighting, and other games entertained those with a penchant for gambling. Playing cards were also quite popular at this time.

Fast forward to 1638 in Venice, Italy, and the first-ever casino — known as the Ridotto — opened its doors to players. The equipment used in the casino would have more than likely been dice, playing cards, and early versions of what casinos are today.

Since then, the evolution of gambling started and way we gamble changed. The introduction of things like the roulette wheel and societal attitudes to gambling helped shape these developments. As the demand for gambling grew, places like Las Vegas, Macau, and Monte Carlo became synonymous with casino games and entertainment.

Then, in 1994, Antigua and Barbuda passed the Free Trade and Processing Act. This allowed licenses to companies that intend to provide gambling services online. The very same year of this act’s passage, a company by the name of Microgaming created the first of the real-money online casinos (The Gaming Club). InterCasino is another company that was an early pioneer of online casino software and games and claimed to have started in 1994.

Both of these companies laid the foundations for the online casino industry to grow exponentially. They help change the way we would gamble forever. However, it wasn’t until the turn of the new century that things would really begin to change in the gambling arena. 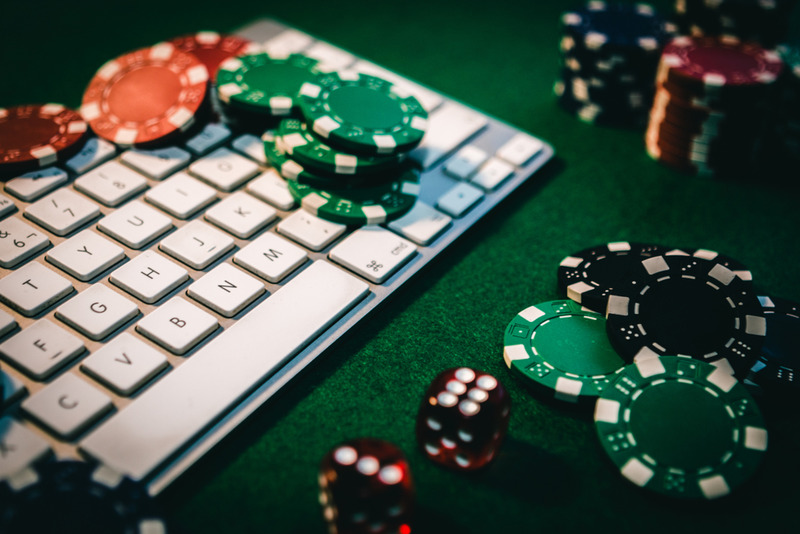 Without the internet, we would not have the ability to play online casino games from the comfort of our own homes. It is not rocket science. Still, the developments that came from the introduction of major players into the field saw huge competition for companies vying for the lion’s share of the market.

Software developers worked on improving the slickness of the graphics and games. Then, online payment systems focused on handling transactions between players and these casinos. The likes of PayPal, Skrill, Neteller, and many more emerged to provide players with safe, secure, and swift means to transfer money and receive winnings.

Thousands of new sites would pop up and compete for a piece of the pie. They offer generous casino bonuses and promotions to attract new players, too.

Then, in 2003, something happened that would see unprecedented interest in online casino gaming.

The Online Casino and Poker Boom

Although online gambling was around for almost a decade, it was not until 2003 that the evolution of gambling really took off. Companies invested heavily in marketing their product to players that saw the introduction of better technology, security, hardware and software, too.

Downloadable software and web-based technology looked better. The industry was also becoming more satisfactory in regulation, which saw a safety-first attitude adoption on monetary processing. After all, some players wanted to know that the games they were playing were fair. They also want to know that the sites would keep their money and their personal details safe.

More than this, the hard work of the software developers saw pioneering changes in the playability and appearance of games. Online casino software developers were now in competition to make better games and more attractive slots. Clunky, boring, and slow software were gradually going out for replacement of a new, bright, and exciting way of playing.

These games and the casinos have their own markets to some extent. But in 2003, something would happen that would lead to nothing short of a mega boom in the industry.

The World Series of Poker 2003

It is not difficult to see why interest steadily rose in online casinos since the turn of the 21st century. Sophisticated platforms served players online eliminating the trouble seeking out land-based casinos to get their kicks. The software and choice of games available are at par with what they could get from the comfort of their own homes.

This was something that drove the interest in online poker through the roof when amateur Chris Moneymaker won. He won the no-limit Texas hold ’em event in 2013. Having turned a $50 online win into $2.5 million — the grand prize for the event — Moneymaker inspired countless others to try their hand at cracking the largest yearly event in poker.

By showing that amateur players could achieve mega-money, Moneymaker inadvertently led to a seismic change in the industry. Not only was poker mania in full effect after the win, but more and more players would also gravitate towards online casino games and sports betting sites.

IDSca accommodates online casino games on its betting platform. Visit us at www.idsca.com or call at (866) 225-5437.