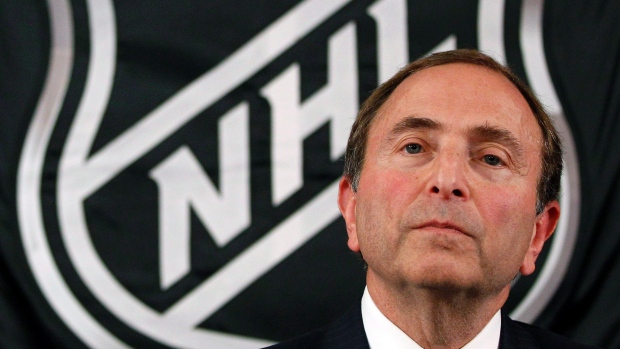 Sunday morning, after lengthy negotiations that lasted months, the two sides announced they had ended their dispute. Now price per head agents can once again offer lines on this great sport.

“Don Fehr and I are here to tell you that we have reached an agreement on the framework of a new Collective Bargaining Agreement, the details of which need to be put to paper,” said NHL Commissioner Gary Bettman.

“We have to dot a lot of I’s and cross a lot of T’s. There is still a lot of work to be done, but the basic framework has been agreed upon. We have to go through a ratification process and the Board of Governors has to approve it from the League side and, obviously, the players have to approve it as well. We are not in a position to give you information right now about schedule, when we are starting. It’s early in the morning and we have been at this all day and all night, obviously. But, we will be back to you very shortly, hopefully, later today with more information in that regard.”

Although no specific date was given when the season will begin, pay per head sportsbooks hope that January the 19th will see the first game, allowing for half of a regular season.

The league will have to scramble organizing the schedule, and currently no games are showing on the NHL.com site.